Pre-industrial workers had a shorter workweek than today’s 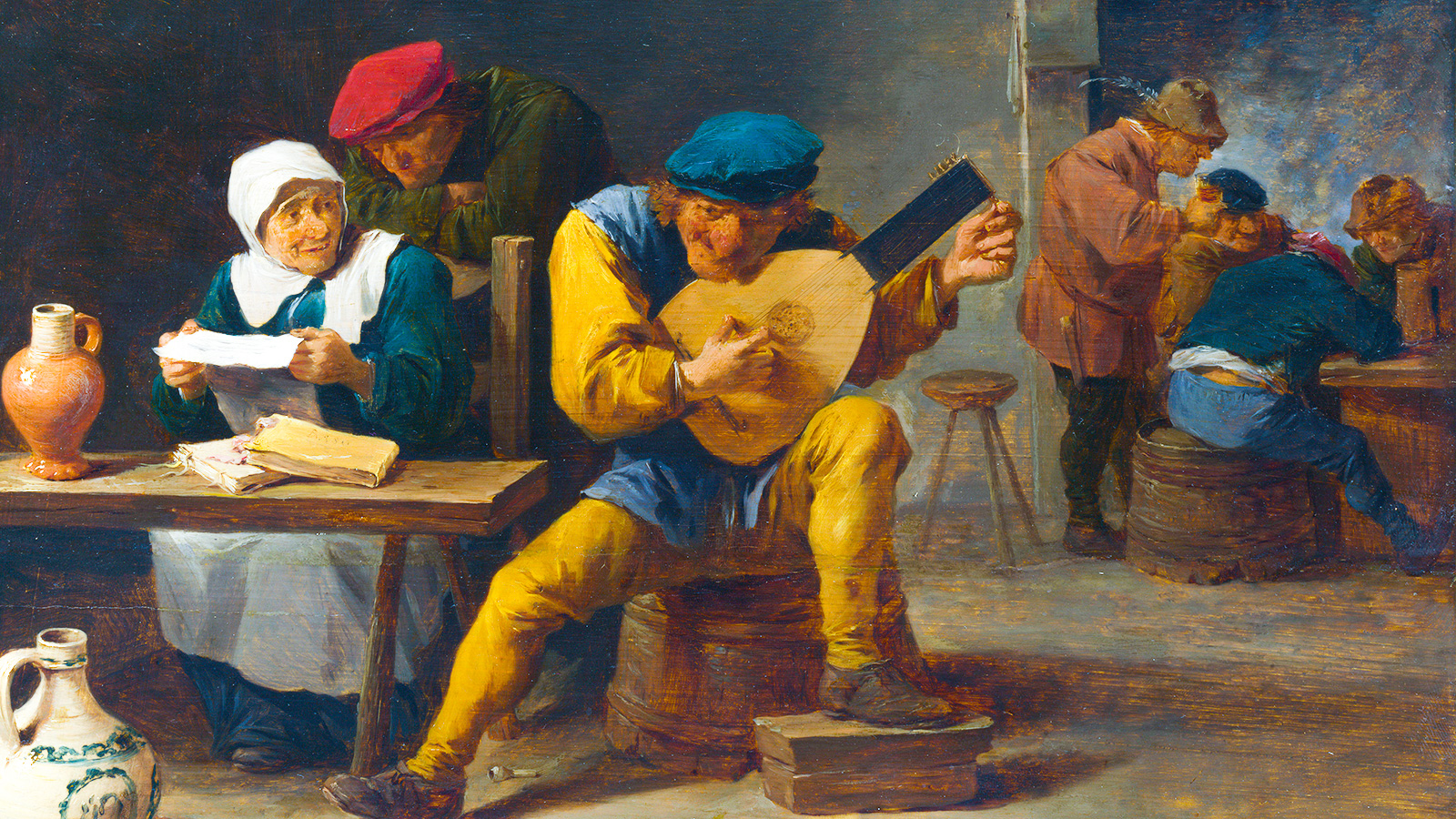 One of capitalism’s most durable myths is that it has reduced human toil. This myth is typically defended by a comparison of the modern forty-hour week with its seventy- or eighty-hour counterpart in the nineteenth century. The implicit — but rarely articulated — assumption is that the eighty-hour standard has prevailed for centuries. The comparison conjures up the dreary life of medieval peasants, toiling steadily from dawn to dusk. We are asked to imagine the journeyman artisan in a cold, damp garret, rising even before the sun, laboring by candlelight late into the night. Η συνέχεια εδώ / read more: