Intrinsic goodness: Why we might behave better than we think 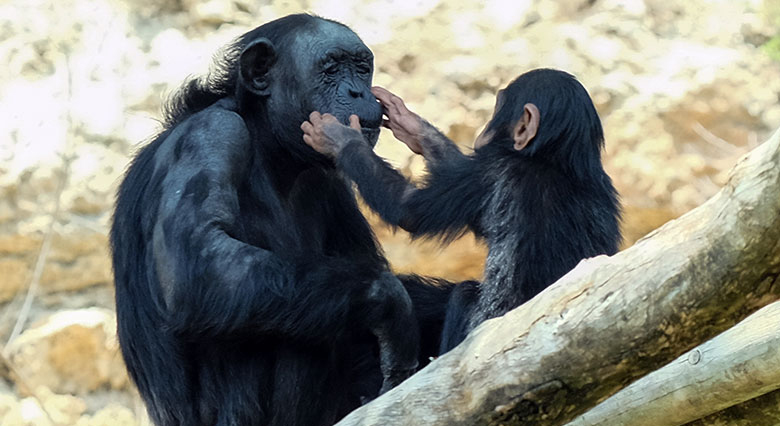 By Antara Haldar on the TLS

The plot of mainstream economics has been monopolized for generations now by the fictional character known as homo economicus. Homo economicus has the cognitive capacities of a superhero: his ability to churn unlimited information and unflinching self-knowledge into instant and accurate decisions is infallible. But he differs from your everyday superhero in one key respect: he is in no way committed to using his powers to do good. His calculation of cost and benefit to relentlessly maximize utility is entirely clinical, and he is laser-focused on his own material self-interest rather than fluffy considerations such as social moorings. Of course, we almost never encounter such people in the real world. Yet the dominant strain of what is known as “rational choice theory” – the model that lies at the heart of mainstream economics – has placed this unsympathetic antihero squarely at the centre of economic thinking, making rationality in effect synonymous with selfishness.

Happily, in recent years, we have started to glimpse what the arc of character development of the agent at the centre of economic analysis might look like – and how it might eventually evolve beyond homo economicus. Beginning with the collaboration – now chronicled by Michael Lewis in The Undoing Project – of the psychologists Daniel Kahneman and Amos Tversky, the stick figure that had for so long populated economics has started to be filled out. Their work helped spawn a whole new field – behavioural economics – that identifies a plethora of instances where the standard assumptions of economic theory are shown not to operate. In particular, human beings appear to be both computationally inferior (lacking both complete information and self-control) and morally superior (motivated by things other than material self interest) to the robotic homo economicus.