Euphoria of the Rentier? 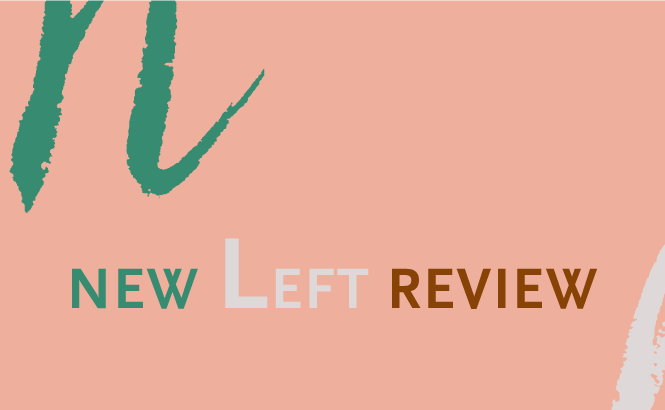 Notwithstanding the cyclical downturns and occasional depressions, it is customary to speak of capitalist development as a dynamic of self-expanding growth. Since the 1970s, however, stagnation has set in on a global scale amid falling profitability in the sphere of commodity production. The relocation of the world’s manufacturing base to low-wage economies has failed to offset this process—on the contrary, late industrializers have compressed the productivity gains of their predecessors into ever-shorter growth cycles, recreating their problems in an accelerated fashion. In the meantime, capital has turned to speculative ventures, promising better returns. The result has been a pattern of weak growth sustained by financial bubbles, leaving a trail of destructive crashes and jobless recoveries in the build-up to the Great Recession. In the decade since 2009, the central banks of the rich world have blanketed their anaemic economies with money, but to no avail. As growth fails to pick up, the wealthy are abdicating their investment duties, parking their capital in government bonds regardless of negative interest rates—the owners of capital are now literally paying states to take their money. Διαβάστε περισσότερα: