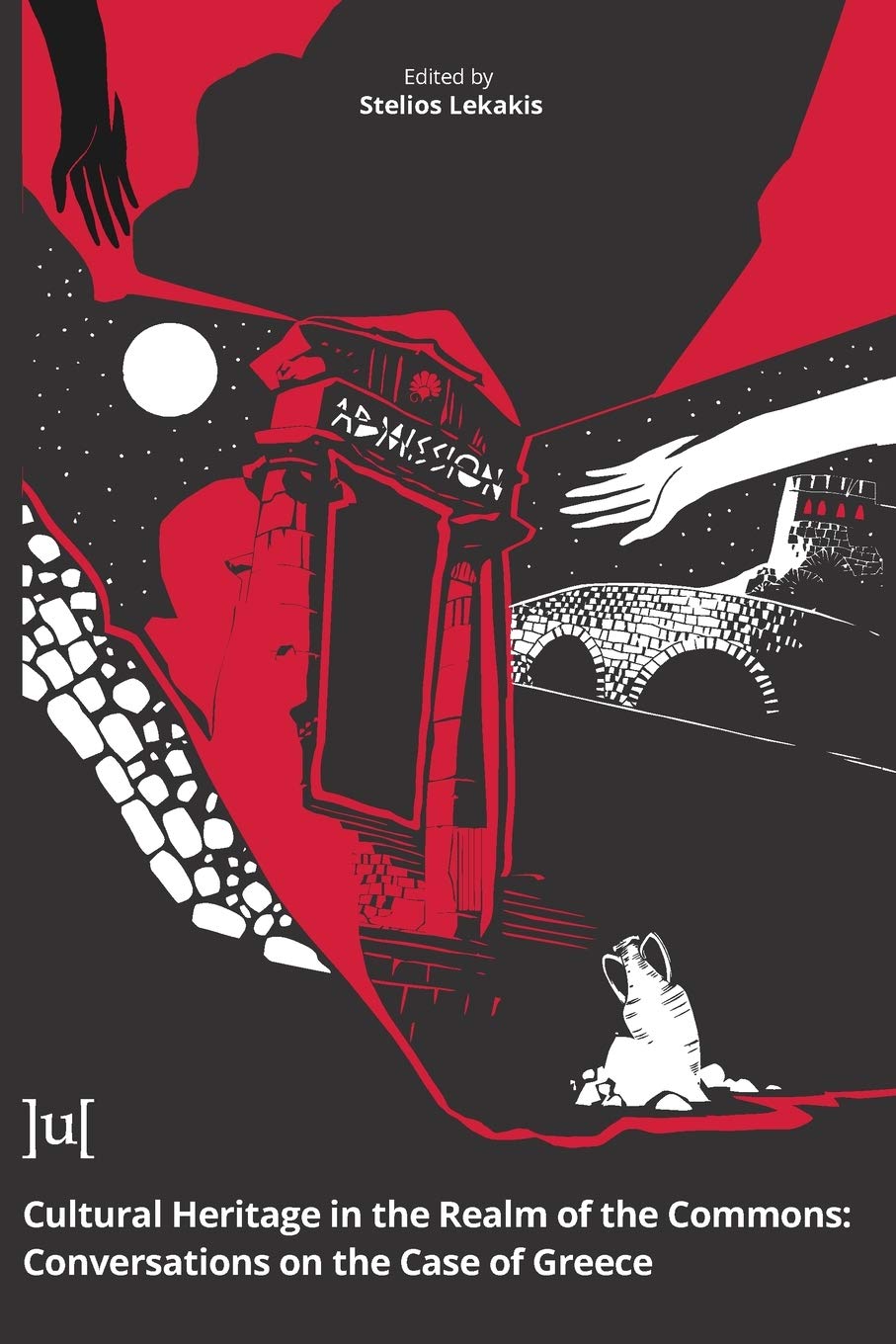 Cultural heritage was invented in the realm of nation-states, and from an early point it was considered a public asset, stewarded to narrate the historic deeds of the ancestors, on behalf of their descendants. Nowadays, as the neoliberal narrative would have it, it is for the benefit of these tax-paying citizens that privatisation logic on heritage sector have been increasing over recent decades, to cover their needs in the name of social responsibility and other truncated views of the welfare state.

This volume examines whether we can place cultural heritage at the other end of the spectrum, as a common good and potentially as a commons. It does so by looking at Greece as a case study, lately a battlefield of harsh and experimental austerity measures but also of inspiring grass-roots mobilisation and scholarship, currently blossoming to defend the right of communities to enjoy, collaboratively manage and co-create goods by the people, for the people.

Since cultural heritage -and culture in general- is hastily bundled up with other goods and services in various arguments for and against their public character, this volume invites several experts to discuss their views on their field of expertise and reflect on the overarching theme: Can cultural heritage be considered a commons? If so, what are the advantages and pitfalls concerning theory, practice and management of heritage? What can we learn from other public resources with a longer history in commons-based or market-oriented interpretation and governance? Can a commons approach allow us to imagine and start working towards a better, more inclusive and meaningful future for heritage?

Stelios Lekakis studied classical archaeology and heritage management at the University of Athens and the University College London. He is currently a researcher at Newcastle University (landscape archaeology, characterization, perception and management) and teaches cultural management at the Open University of Cyprus and political economy at the Hellenic Open University. He works with NGOs (a founding member of MONUMENTA) and university departments – in Greece and abroad – as a cultural heritage consultant, focusing on participatory management and cultural informatics projects. He has published extensively in various academic journals and edited volumes. He is also the creative director of the LTD company: Mazomos Landscape and Heritage Consultants BVBA.