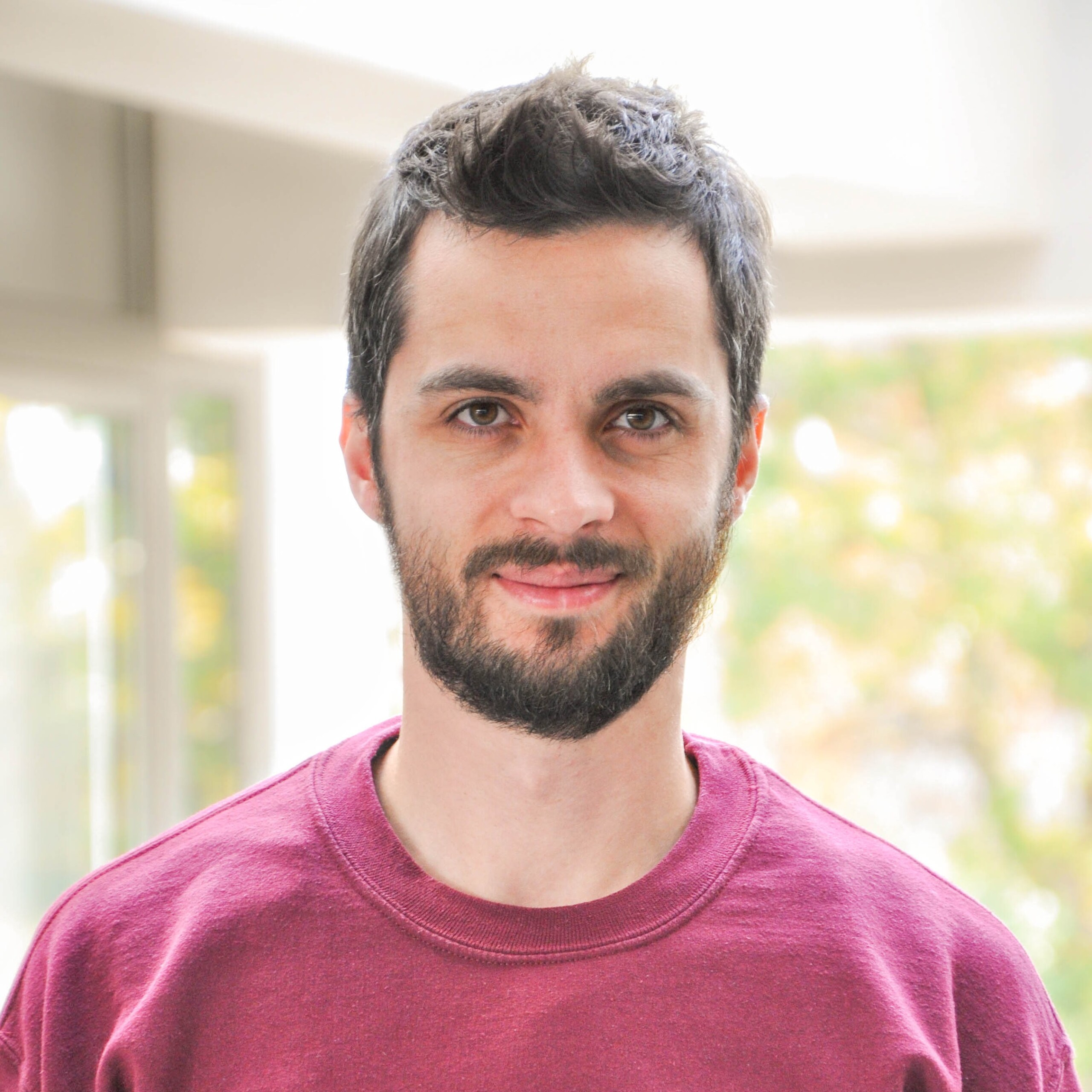 Vasilis’ view on postcapitalism – a contribution to mέta:

At the beginning of the 21st century, a new world is emerging.

Not since Marx identified the manufacturing plants of Manchester as the blueprint for the new capitalist society has there been a deeper transformation of the fundamentals of our socioeconomic life. A new commons-based mode of production, enabled by digital technologies, redefines how we (can) produce, consume, and distribute. This pathway is exemplified by interconnected collaborative initiatives that produce a wide range of artifacts, from encyclopaedias and software to agricultural machines, satellites, and prosthetics.

For example, consider Wikipedia, a free and open encyclopedia that has displaced the Encyclopedia Britannica and Microsoft Encarta. Wikipedia is produced and maintained by a community of dispersed enthusiasts primarily driven by other motives than profit maximization.  Furthermore, in the realm of software, see the case of GNU/Linux on which the top 500 supercomputers run, or the Apache Web Server, the leading software in the web-server market.

In the same way, the emergence of networked micro-factories are giving rise to new initiatives in the realm of design and manufacturing. Such spaces can either be makerspaces, fab labs, or other co-working spaces, equipped with local manufacturing technologies, such as 3D printing and CNC machines or traditional low-tech tools and crafts. There is already a rich tapestry of such initiatives that do not need a unified physical basis because their members are located all over the world. For example, consider the L’Atelier Paysan cooperative that builds open-source agricultural machines for small-scale farming; the LibreSpace Foundation that produced the first open-source satellite in orbit; the OpenBionics project that produces open-source and low-cost designs for robotic and bionic devices; or the RepRap community that creates open-source designs for 3D printers that can self-replicate.

This emerging paradigm embodies both capitalist and post-capitalist aspects. On one hand, such initiatives draw their viability through partnerships with the dominant system. On the other, they rapture the core of the system pointing towards new paths. They create the world they envision, through the world they seek to transcend.

Vasilis Kostakis is Professor of P2P Governance at TalTech and Faculty Associate at Harvard University‘s Berkman Klein Center. Moreover, he is the Founder of the P2P Lab and a founding member of the rural makerspace Tzoumakers (Tzoumerka, Greece). Vasilis is interested in exploring how to create a sustainable post-capitalist economy based on locally productive communities that are digitally interconnected.