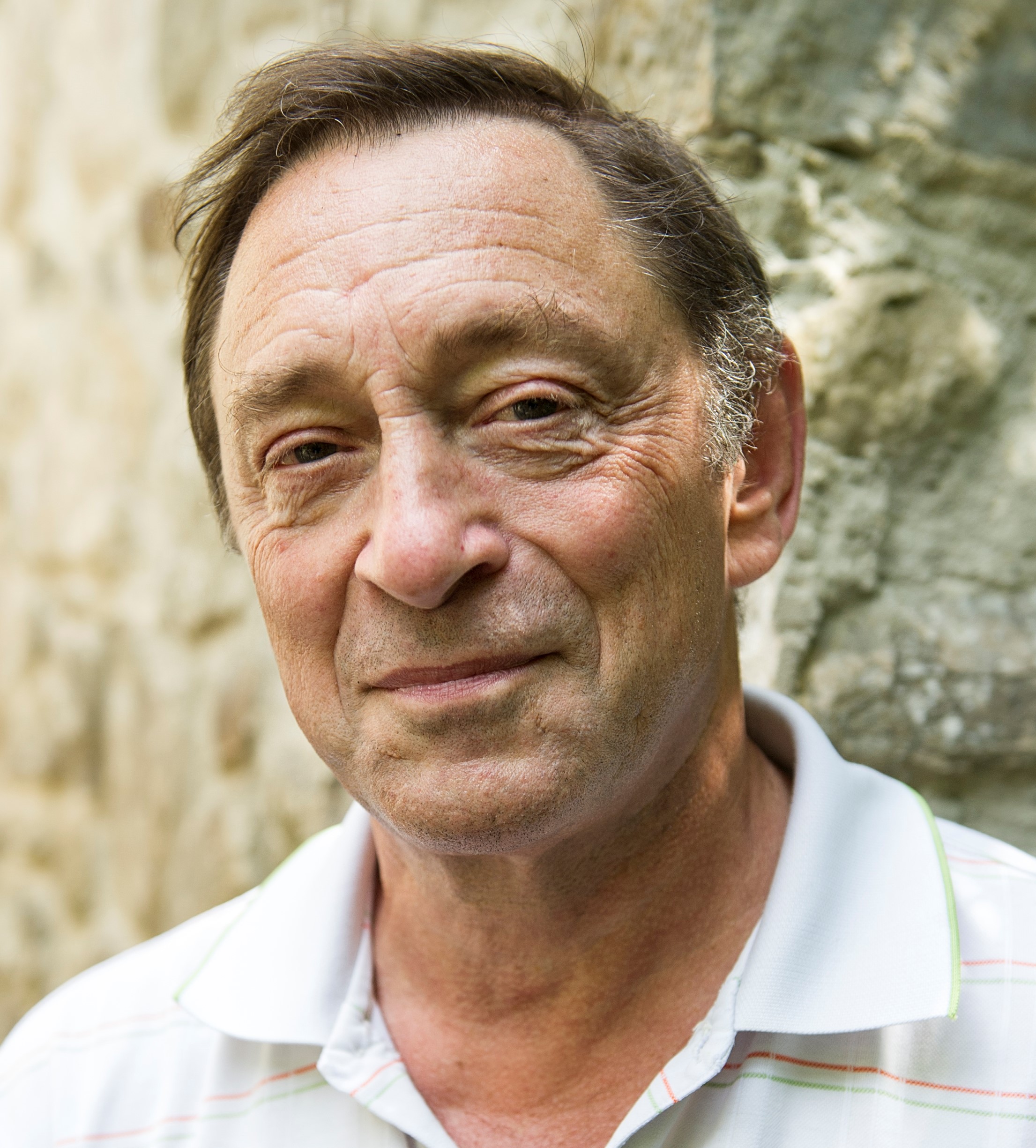 We are living in an era of rentier capitalism, which has morphed from neo-liberalism. And we are confronted by an existentialist crisis in the Global Transformation, which could either lurch into a neo-fascist authoritarianism, with a panopticon and banopticon state, or to a new forward march based on a revival of the Enlightenment values of Liberty, Equality and Solidarity. To avoid the first and to achieve the second, we must forge a new vision of a Good Society – an agathotopia, not utopia (a Good Society for imperfect people, as James Meade put it).

The first task must be to dismantle rentier capitalism, which is vital for ecological survival. The struggle to do this must involve a class-based struggle respecting the aspirations and ecologically grounded values of the emerging mass class, the precariat. Every forward march is led by the interests of the new mass class, not the mass class of yesterday. And every transformation is armed with a new vocabulary, a new narrative and a new artistry. So far, the left across the planet has failed to meet the challenge, and most have not even tried.

Unless one’s enemy is correctly identified, we are unlikely to defeat it. Rentier capitalism is the scourge of society, the plunder of the commons and the generation of the precariat wallowing in chronic uncertainty, many reduced to being abject supplicants. We need a strategy to achieve a revival of the commons – all five varieties – and, inter alia, a basic income or common dividends as a fundamental republican right, constructed from a Commons Capital Fund.

Politically, only by mobilising the energy and anger of the precariat will we have a realistic chance of overthrowing the plutocratic fraud that passes for today’s democracy. For a revolt to succeed, there must be a clear idea of what society we want. For that, we must quickly put a méta to post-capitalism. We need a positive to replace a negative. And for that, we must have a vision that harnesses the dreams and surging energy that exists in the global precariat. It can be done.

Guy Standing is Professorial Research Associate, SOAS University of London, and an honorary professor at the University of Sydney. An economist with a PhD from the University of Cambridge, he is a Fellow of the British Academy of Social Sciences, a Fellow of the Royal Society of Arts, co-founder and honorary co-president of the Basic Income Earth Network (BIEN), and member of the Progressive Economy Forum. In 2016-19, he was adviser to Shadow Chancellor of the Exchequer, John McDonnell.

He was professor in SOAS, Bath and Monash Universities, and Director of the ILO’s Socio-Economic Security Programme. He has been a consultant for many international bodies, was Research Director for President Mandela’s Labour Market Policy Commission, and has implemented several basic income pilots. His books include The Precariat: The New Dangerous Class, published in 23 languages (fourth edition, 2021); The Corruption of Capitalism (third edition, 2021); Basic Income: And how we can make it happen (2017); and Plunder of the Commons (2019). In 2020, he collaborated with Massive Attack in a video based on his book, Battling Eight Giants: Basic Income Now (2020).