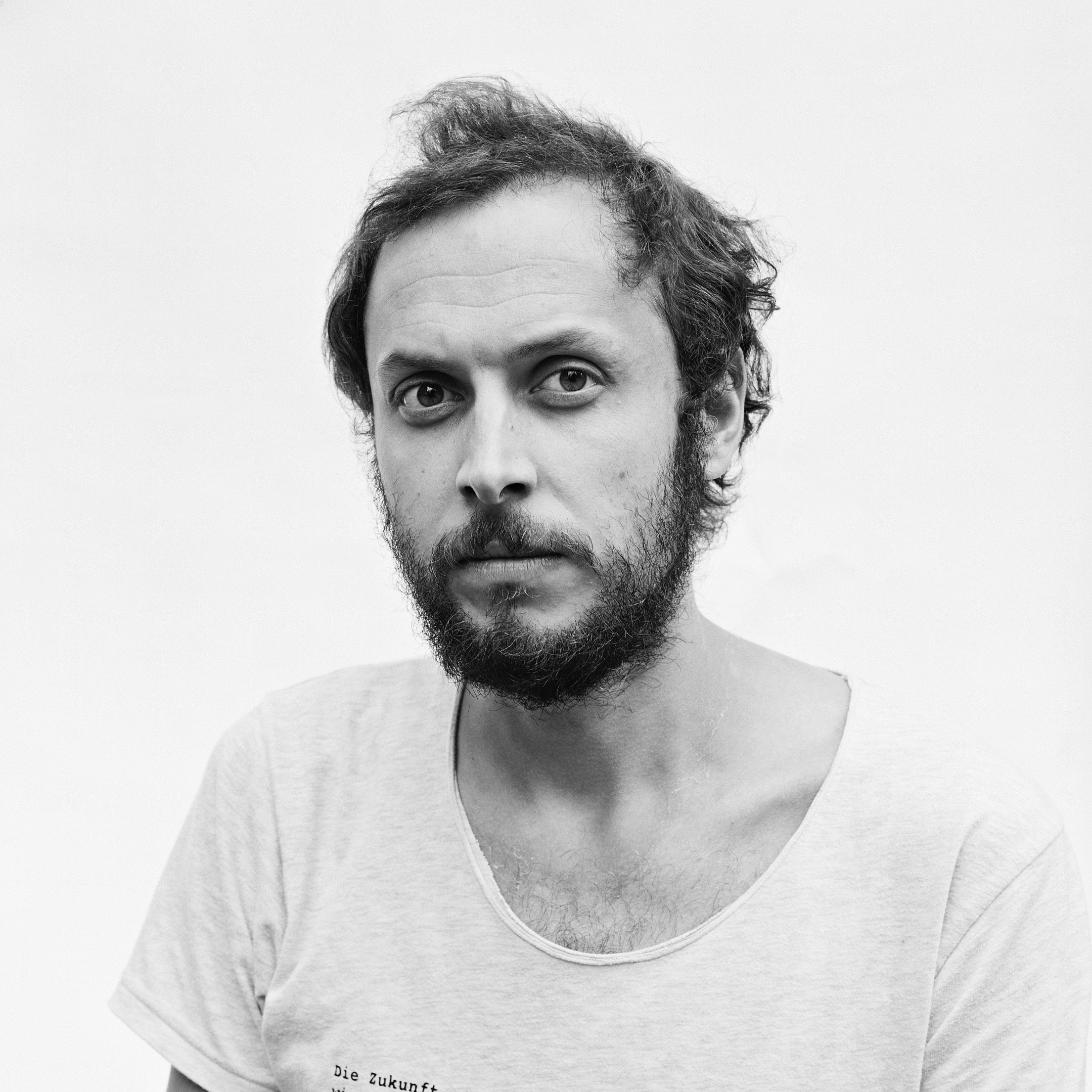 Perhaps there is no system in human history that has been proclaimed dead so many times as capitalism.

It evolved out of the “long” 16th century which was a result of the protracted crisis of feudalism. When Black Death arrived to Europe aboard trading ships laden with goods from China and infected two-thirds of the overall population, it didn’t just kill millions of people, it killed feudalism itself.

And it was this tragic pandemic that was at the same time a harbinger of the age of capitalism, which would include the industrial revolution, imperialism and colonialism, while turning the planet – humans, other species and nature itself – into a seemingly neverending source for extraction, exploitation and expansion.

Today we are faced with the Covid-pandemic which is not the same as Black Death, but due to our contemporary historic context and the failures of late capitalism (from the privatization of health care systems to decades of austerity) already acquires a major economic and social importance in shaping not only the future of capitalism but the future of the planet itself.

“Postcapitalism” doesn’t necessarily have to be better than capitalism. Most likely, it can be far worse, it can easily turn into a sort of techno-feudalism with total surveillance and automation of human behaviour or even a sort of planetary dictatorship based on biopolitics, apartheid and genocide. Or it can turn out even much worse, our planet could turn into an uninhabitable planet with a few tribes of last survivors after the climate collapse or nuclear catastrophe.

Unfortunately, today all these dystopian scenarios seem more probable than the utopian alternatives.

But “postcapitalism” can —and must— be something much better than the system that has lead to planetary suffocation. Even if Extinction is at horizon, our contemporary historic moment can —and must— be a chance, precisely because the pandemic has been speeding up a historic transformation that would otherwise take decades or centuries. And we don’t have centuries anymore.

In order to create a future after capitalism as short or long as this future might be, “postcapitalism” —as ambiguous as it is— has to be explored by academics, artists and activists. Is there a better place for such a center than Athens?

Srećko Horvat is a philosopher from Croatia. He has been active in various movements for the past two decades. He co-founded the Subversive Festival in Zagreb and, together with Yanis Varoufakis, founded DiEM25. He published more than a dozen books translated into 15 languages, most recently Poetry from the Future, Subversion!, The Radicality of Love,  What Does Europe Want? and After the Apocalypse.