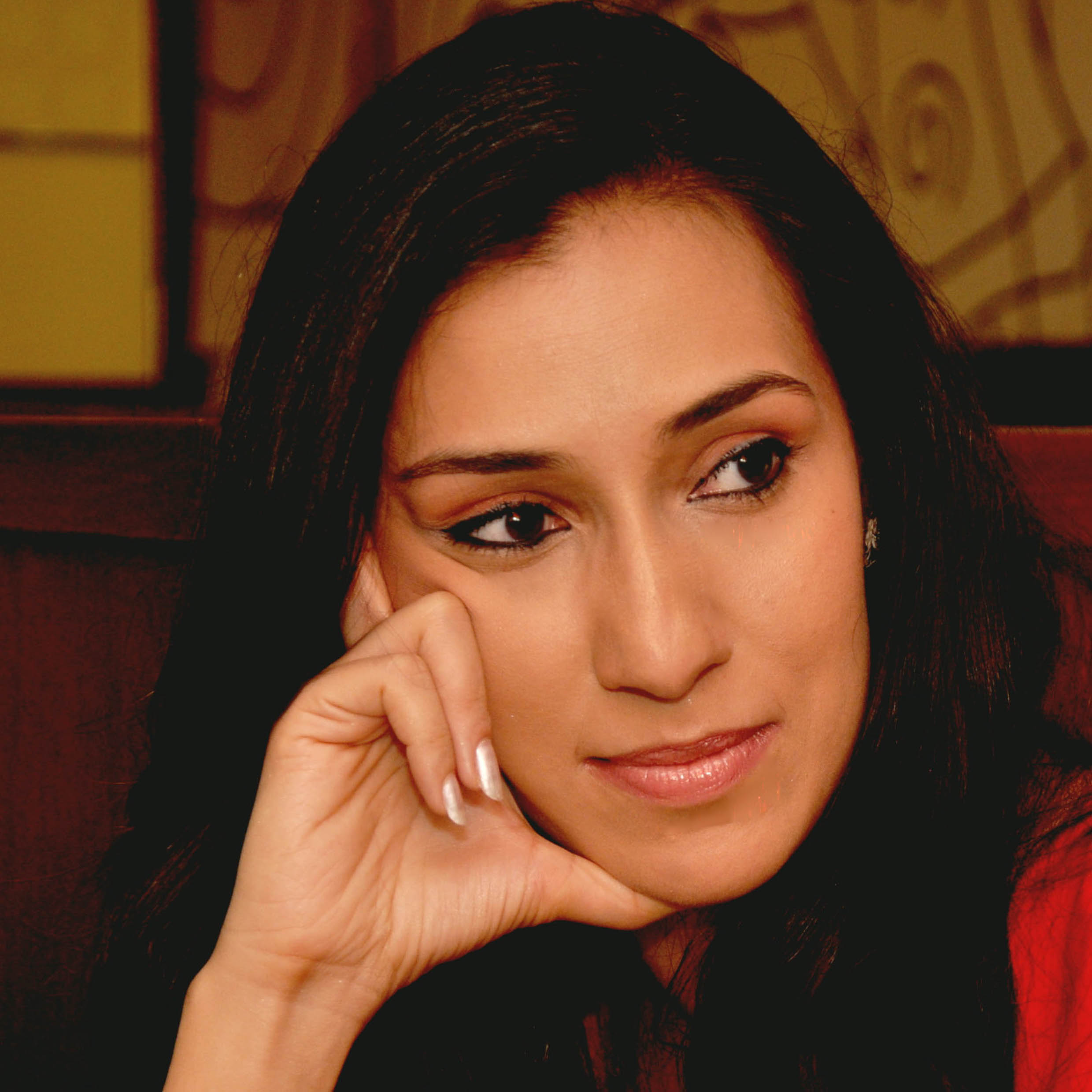 The Future History of Capitalism: An Abridged Story

Once upon a time, we were told a story

The bounties of the earth are endless, and we could all be rich without limit

And, so, we believed them.

In the Kingdoms of the North, peace reigned at last—and with it, came prosperity like never before

And for the newly-freed Kingdoms of the South, or so they were told, it was just a matter of time

It was a question of science after all: the alchemy of the art of selfishness.

Yet, the promised prosperity remained the exclusive preserve of the North

Was it because the people of the South were simply not scientific enough?

Then, one dark autumnal day, came a storm

And revealed what lay below as decaying and hollow.

But, even now, the Men of Science averted their gaze; turned a blind eye

A strange sort of science, indeed; to be so immune to evidence…

But the tempest had taken its toll

Internecine battles broke out within the Kingdoms of the North; Northerner fought Northerner

And prosperity dwindled; for the many, even if not the few

But faith in the God-like qualities of Man, especially Selfish Man, remained unshaken

To cull the infinite from the finite

To craft technology without teleology

To do good without being good

Until the Plague that is.

And as it froze the frame, around the world

And other ways of being illuminated.

The prospect of progress is (natural) science, not speculation…

The disproof of the dominant axioms—the gospel of the so-called Men of Science—is around us, in us

In the intrinsic goodness that has propelled us this far

For Selfish Man is Man-Made, and for Man to Unmake

By escaping the confines of an Outdated Theory

The portal to a New Reality is a New Theory

By reckoning with the true contours of human nature

Something wonderful could be set in motion

And the Birth of a New Protagonist:

One of reason but also emotion, science but also art

Of joy and belonging, community and caring

Rooted in ritual, but unshackled by the past.

And, with a new protagonist would come the prospect of a new plot

Not of man against man (or woman), or North against South

But of meaning that is co-created, by Self and Other

Beyond the dichotomies of selfishness and altruism: a narrative of (civic) friendship.

And with the start of a new story, comes the possibility…of a new civilization

Perhaps even a happy ending?

Dr Antara Haldar holds the inaugural position in Empirical Legal Studies at the University of Cambridge, where she is a tenured University Lecturer at the Faculty of Law and teaches courses on law, economics and philosophy. She concurrently holds appointments at the Faculty of Philosophy and the Judge Business School, and is a Governing Body Fellow at Peterhouse (Cambridge’s oldest college). She is currently on a Fellowship at Stanford University and is also a Faculty Visitor at Harvard University. She convenes The Common Currency Project, an international alliance of some of the world’s leading scholars engaged in rethinking economics.