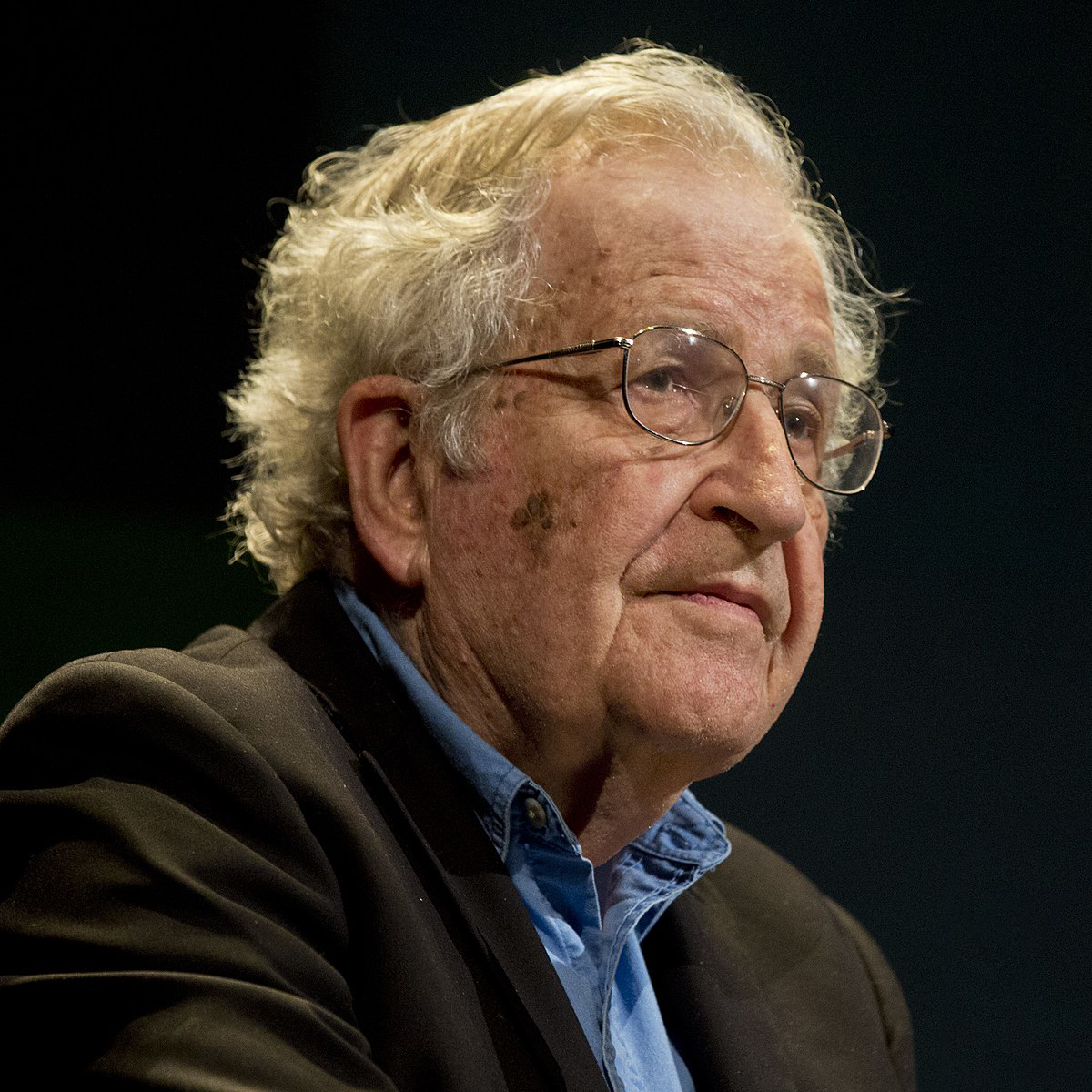 In the early years of the industrial revolution, working people bitterly condemned the attack on their fundamental rights and dignity in the factory system. They were not just protesting the brutality of working conditions and miserable pay, but more fundamentally, the very fact that they were compelled to be subjects of an autocratic master, indeed for most of their waking lives. They were drawing from a live tradition tracing back to classical antiquity: the “servile and demeaning labor” for wages is “a contract to servitude,” Cicero held, expressing the common view. The same perceptions were quickly revived among those compelled to rent themselves to survive under the rising industrial system. The official journal of organized labor in the US, the Knights of Labor, featured articles on “Wage Slavery and Chattel Slavery,” expounding the common understanding that “wage slavery stands today as one of the greatest barriers to the progress of civilization.” Similar ideas were slogans of Abraham Lincoln’s Republican Party. Skilled workers warned that a day might come when wage slaves “will so far forget what is due to manhood as to glory in a system forced on them by their necessity and in opposition to their feelings of independence and self-respect” – a day they hoped would be “far distant.”

Determining the shape of the post-pandemic world will surely be a terrain of intense struggle, with many dimensions. Those who created and have greatly benefited from the particularly savage form of capitalism to which much of the world has been subjected for 40 years are working hard to ensure that it persists, in harsher form, with new tools of surveillance and control. A much better world can be achieved, and must be. A primary goal should be to remove this great barrier to the progress of civilization, to end the system of servitude by moving toward the goals of the Knights and the populist movement of farmers, and the rising left worldwide, calling for a collective commonwealth in which production and communities would be controlled democratically by participants, a vision that could take many forms, guided by the goal of an end to servitude in all aspects of life.

A new and better world is in reach. To progress towards it we must grasp the opportunities, which do exist, to overcome imminent and existential threats, literally threats to survival of organized human life, and the lives of myriad other species that we are extinguishing with abandon. One lesson that the pandemic has reinforced with stark clarity is that our choice is between genuine internationalism or virtual extinction. The current and coming pandemics have no boundaries. Nor does the destruction of the environment that sustains life. Nor do the plagues of injustice and repression. Institutions designed for pursuit of gain, not the common good, are a prescription for suicide, and not in the distant future.

The good news is that feasible solutions are at hand to problems great and small. The grim reality is that not much time remains to implement them, an incredible challenge, an inspiring opportunity.

Professor Noam Chomsky is considered the founder of modern linguistics. He has received numerous awards, including the Kyoto Prize in Basic Sciences, the Helmholtz Medal and the Ben Franklin Medal in Computer and Cognitive Science. Chomsky joined the UA in fall 2017, coming from the Massachusetts Institute of Technology, where he worked since 1955 and was Institute Professor, later Institute Professor emeritus. He is a member of DiEM25’s Advisory Panel and of the Progressive International’s Council.