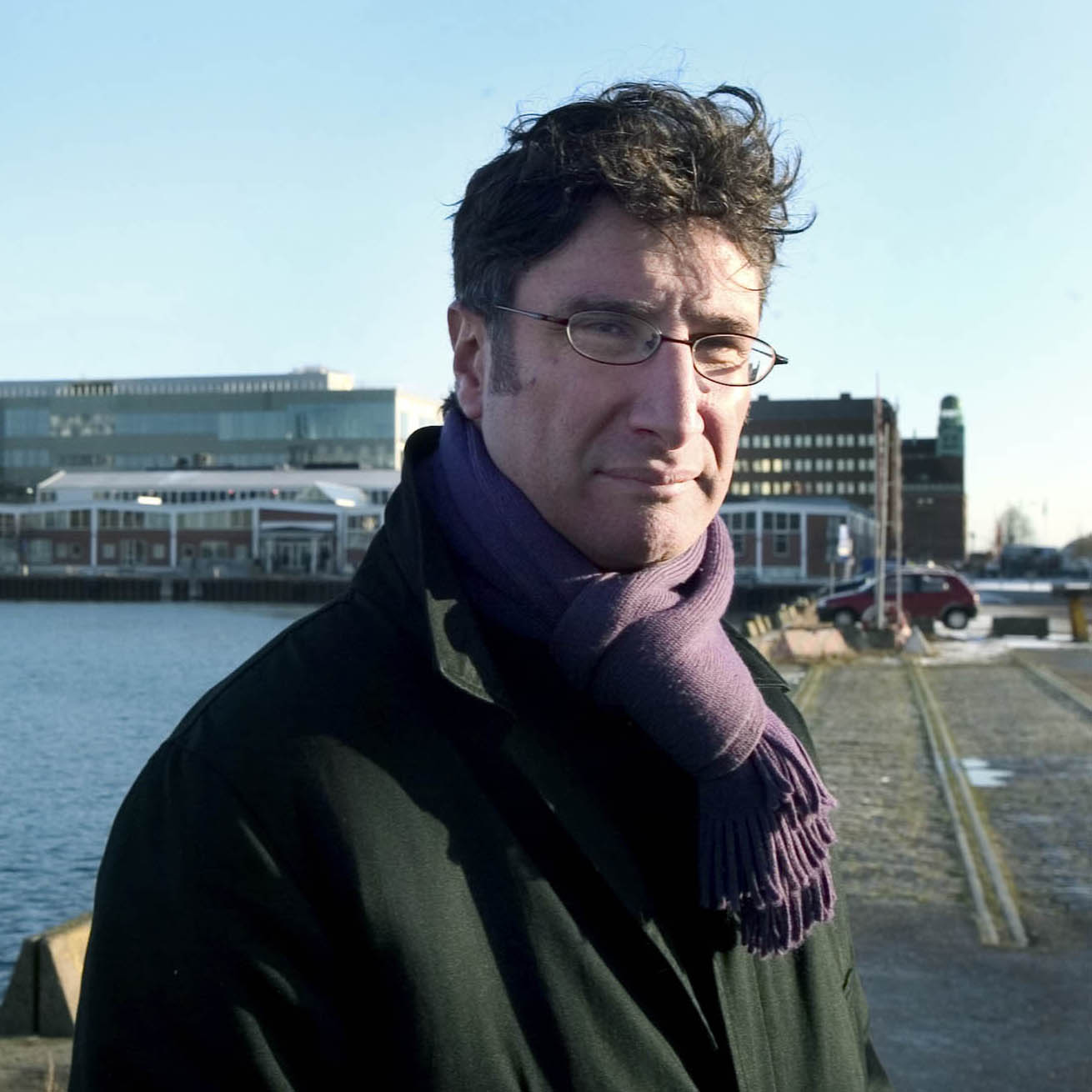 Nick’s view on postcapitalism. – A contribution to mέta.
On Cosmopolitanism and its Discontent

Cosmopolitanism is neither the fictive invention of an individual mind, nor the unique fetish shared by a specific group.  Cosmopolitanism may never become a geo-political entity with an organizational structure and a leadership group. There has never been a cosmopolitan top-down agenda, but cosmopolitanism has perdured from the bottom – outwards. We should not wait for cosmo-liberators, but that does not mean we have no regard for material resources and external exigencies. To see how it transpires, in either the indignation against the constriction of the commons or the in the creation of other worlds, we will need a new approach for understanding companionship in the world. Cosmopolitanism is always there because it is in the air. It is never revealed or discovered as an entity, as it is only experienced and imagined as a process. It is neither the product of individual will, nor the found amidst historical ruins. It is not an object that can be measured, but it reveals itself in the constant trace of fellowship. Looking for cosmopolitanism in the map of empires or the building of state institutions is an exercise in disenchantment. The Ancients Greeks believed that love for the city was the best form of defense of the city. The love of cosmopolitanism is not a renunciation of the place you belong to and an abstract declaration of love for everything and anywhere. It is on the contrary a love for a place determined from the freedom to love all places. It is a love of here that is burnished through the exposure to everywhere. Cosmopolitanism is not just an escape from the self-imposed strictures of provincialism. It is the widest possible form of belonging and being.

H. G. Wells captured the paradoxical status of cosmopolitanism. Despite its constant allure and perpetual speculations, at no stage has any city been built on the ideals of cosmopolitanism. It is always in the air. Yet, the idea never vanished like all impossible ideals should. On the contrary, even in the absence of any material manifestation, it keeps returning in mutant forms. This tension between the conceptual and the material may lead us to yearn for a coming cosmopolitanism. But this could miss the point that it also exists in every moment in time. It is formed through an appeal to the reality of the idea, and not in response to a reality in the world. In this singular, fleeting, bubbling action of relations a moment of time glistens into being and becomes something that is grasped as it disappears without a trace. It is there in the actuality of the moment, but nothing is left behind. No trace, no record, neither a concrete claim on history nor a direct political proposition. Like contemporary art, we can ask of cosmopolitanism, is that it? And, yet in its experience there is also an irrefutable presence, a reiteration of its actual existence. Cosmopolitanism is always there in history even if it leaves no trace of itself. It is there in the capacity to refer to something that is bigger than the ego and wider than the place in which our sense of the world is formed. This capacity to think and connect, to go beyond that which is at hand, opens up the constant but fleeting possibility and always unique experience of being cosmopolitan. Therefore the paradoxical expression that that the cosmos is coming is neither a nostalgic lament, nor a wallowing expectation, it is the constitutive tension that creates cosmopolitanism. There is no cosmopolitanism without the sudden, seemingly novel and unannounced, eruption of creation.

Nikos Papastergiadis is Director of the Research Unit in Public Cultures and Professor at the School of Culture and Communication at the University of Melbourne and Visiting Professor in the School of Art, Design and Media, at Nanyang Technological University, Singapore. Chair of the International Advisory Board for the Centre for Contemporary Art, Singapore. Co-chair of the Cultural Advisory Board for the Greek Centre for Contemporary Culture, Melbourne. His current research focuses on the investigation of the historical transformation of contemporary art and cultural institutions by digital technology. His publications include Modernity as Exile (1993), Dialogues in the Diaspora (1998), The Turbulence of Migration (2000), Metaphor and Tension (2004) Spatial Aesthetics: Art Place and the Everyday (2006), Cosmopolitanism and Culture (2012), Ambient Perspectives (2014),  On Art and Friendship (2020), The Museums of the Commons (2020) as well as being the author of numerous essays which have been translated into over a dozen languages and appeared in major catalogues such as the Biennales of Sydney, Liverpool, Istanbul, Gwanju, Taipei, Lyon, Thessaloniki and Documenta 13.