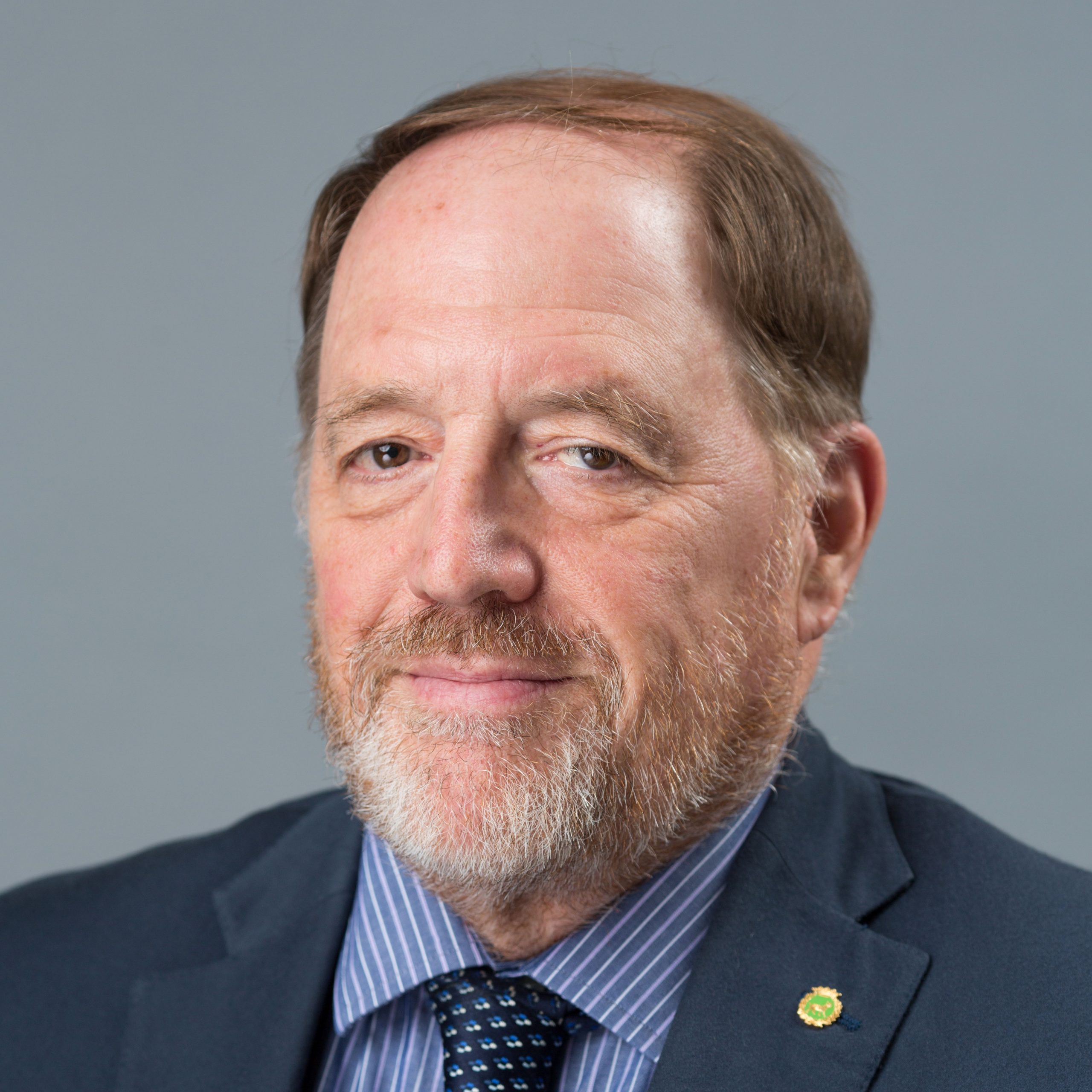 James’ view on postcapitalism. – A contribution to mέta.

At our first meeting in 1981, a distinguished Member of Congress – they did exist back then – Richard Bolling, Chair of the Rules Committee, remarked to me that “once in a generation we have to buy back the capital stock.”

As Bolling remembered, capitalism had failed in 1930.  After 1930 there was a contest of systems: communism, fascism, and the social democratic New Deal. In the aftermath of the Second World War, two remained; after 1991, only one.  Without the discipline of the Cold War, social democracy reverted to financial capitalism, and as predatory systems will do, financial capitalism ultimately collapsed a second time. The pandemic like all revolutions kicked in the rotten door.

The pandemic exposed the con at the heart of extreme capitalism. The banks and vast industries – such as airlines, hotels, spas, resorts and much of the fossil fuels sector – were kept afloat thanks only to aggressive support from the central banks.  But basic health supplies, such as masks, gowns, and sterilizing alcohol, ran short, as did food for food banks, while schools and millions of service businesses closed and tens of millions lost their jobs.

And yet, the pandemic also revealed possibilities for the post-capitalist world.  In large parts of Asia, social solidarity held, public health plans worked, and the virus was effectively suppressed, after which economic and social life returned and production to meet the world’s needs for essential supplies and eventually vaccines resumed. This was true in China, Taiwan, Hong Kong, Korea, Vietnam, Singapore and also in scattered places elsewhere, notably in New Zealand and in Cuba.

Even in the West, governments in 2020 proved that they can write checks and maintain entire populations if they choose to do so, such are the fruits of agriculture and advanced production in the digital age.  Energy use declined, the air cleared and the water too, in some places. Networks of communication, mutual aid, political organization and protest against social injustice took hold.  In America in 2020, in huge numbers, people voted: twenty million more than only four years before.

So as the pandemic recedes, vistas appear that were not apparent before. If as Keynes wrote the Great War disclosed the possibilities of consumption and the folly of abstinence, the pandemic teaches new lessons.  With imagination and will, we now know, new and better ways to provide work, income, education, culture, old-age and health security and free time can be devised.  Resources can be mobilized for better living, sustainable within the global carbon budget as proposed by the authors of the Green New Deal.  And unpayable debts incurred before the world changed can (and must) be written down, equalizing at a stroke the distribution of wealth.

Against this prospect, oligarchs quiver, militarists mutter incantations and foster armed conflicts, the tech giants deepen surveillance, and economists, ever diligent servants of finance, offer optimistic forecasts as a substitute for social action.  They have often prevailed in the past, and may again.  Or perhaps they will not.

James K. Galbraith holds the Lloyd M. Bentsen Jr. Chair in Government/Business Relations at the Lyndon B. Johnson School of Public Affairs and a professorship in Government at The University of Texas at Austin. Galbraith holds degrees from Harvard University (AB) and in economics from Yale University (MA, M.Phil, PhD). He was Executive Director of the Joint Economic Committee of the United States Congress in the early 1980s. He chaired the board of Economists for Peace and Security from 1996 to 2016 and directs the University of Texas Inequality Project . He is a managing editor of Structural Change and Economic Dynamics. From 1993 to 1997 Galbraith served as Chief Technical Adviser for Macroeconomic Reform to the State Planning Commission of the People’s Republic of China, under a contract with the United Nations Development Program. In 2010, he was elected to the Accademia Nazionale dei Lincei. In 2014 he was co-winner with Angus Deaton of the Leontief Prize for Advancing the Frontiers of Economics. In 2020 he received the Veblen-Commons Award of the Association for Evolutionary Economics. He holds academic honors from universities in Ecuador, France and the Russian Federation. Galbraith’s recent books include: Welcome to the Poisoned Chalice: The Destruction of Greece and the Future of Europe (2016); Inequality: What Everyone Needs to Know (2016); The End of Normal: The Great Crisis and the Future of Growth (2014); Inequality and Instability: A Study of the World Economy Just Before the Great Crisis (2012). The Predator State: How Conservatives Abandoned the Free Market and Why Liberals Should Too (2008)