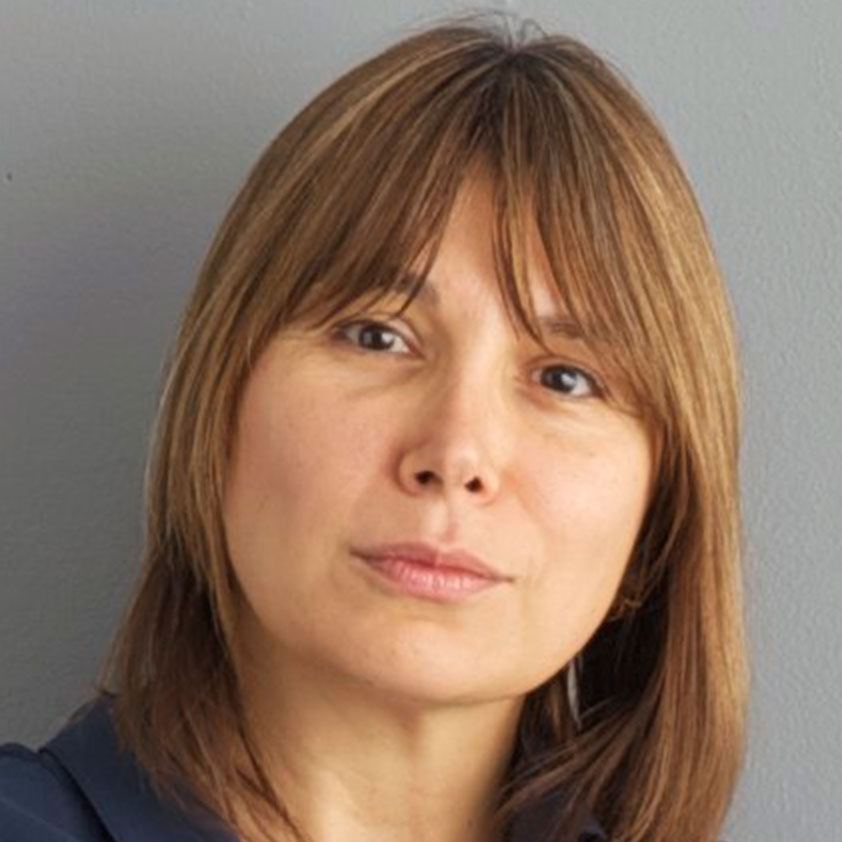 Mari’s view on postcapitalism – a contribution to mέta:

Rethinking the Human in Human-Robot Interaction

Over the last 15 years there has been a dramatic increase in human-robot interaction (HRI) research. The progress that has been made in technological aspects of robotics has served to emphasise the gap in knowledge of human perception and behaviour as people gradually begin to encounter and interact with robots. It is inevitable that the next generation of robots will interact with people to a much greater extent than ever before. In 2018 the International Federation of Robotics projected that more than 22 million robots with a value exceeding USD 4.6 billion would be sold for personal and domestic use in 2019 [IFR, 2018]. Japan has responded to its coming demographic challenge by directing substantial research funding towards robotic assistance for the aging. Notably Japan Science and Technology Agency in 2019 announced an ambitious research and development programme “Moonshot” that is funding numerous robotics programs from 2020–2050.

At present we are faced with three pressing challenges in the development of social robots: 1. Insufficient focus on the experience of people; 2. Insufficient understanding of how people respond to robots; and 3. Sustaining human interest and engagement in long-term human-robot interaction.

As we are now entering a different phase in social HRI, it is essential to concentrate on the human experience in order to create and sustain engagement with robots. The greatest challenge in human-robot interaction research is to understand the human component, since people are far more complex than any technological system.

Designing social robots involves not only the conceptualisation and realisation of robots that can interact with people but demands a focus on the experience of those people as they encounter and interact with a robot. This focus on interactant experience requires an understanding of the context of the interaction and the culture within which it takes place, underscoring the importance of the social sciences and creative arts to social robotics; disciplines that have a long history of studying people and their relationships to the spaces that they inhabit. A multidisciplinary approach that takes into account the human experience when developing new robotic forms is not only complementary, but essential.

The human responses to robots that we currently perceive as engagement are often a result of novelty factor. Very little is known about how human interest and engagement can be sustained when the initial excitement of the robot has worn off and a person has to co-exist and collaborate with the robot from days and weeks to months and years. The next generation of social robots should be developed using creative principles in an approach that favors experiential design, embedding creativity in every area of AI robot application – Moving towards technological systems that do not displace but complement and enhance the human experience.

Professor Mari Velonaki’s research is situated in the multi-disciplinary field of Social Robotics. She holds a PhD in Experimental Interface Design (UNSW 2003). Velonaki began working as a media artist/researcher in the field of responsive environments and interactive interface design in 1997. She pioneered experimental interfaces that incorporate movement, speech, touch, breath, electrostatic charge, artificial vision and robotics, allowing for the development of haptic and immersive relationships between participants and interactive agents. In 2014 she was voted by Robohub – a large robotics community of researchers, educators and business- as one of the world’s 25 women in robotics you need to know about.

Mari’s contributions in the areas of Social Robotics, Responsive Systems and Human-Machine Interface Design include:

• Created novel interfaces between a human and a robot that include the modalities of movement as body language, touch as an encoder of human emotion.

•          Created interactive robots that are of human scale and have substantial presence in the physical world. Most of the experimental studies in Social Robotics to date have utilised ‘toy-sized robots’ such as the Nao, or even images on a computer screen, to evaluate appearance and public acceptance.

• Introduced open experimentation whereby robots are placed in public spaces and not tested only in laboratory settings.

• Velonaki has assembled two of the world’s largest datasets (over 690,000 recorded interactions in 13 countries) in human-robot interaction (HRI) studies that provide valuable information on the qualitative dimensions of human-machine relations.

Her vision is to innovate by creating technological systems that complement and enhance the human experience.