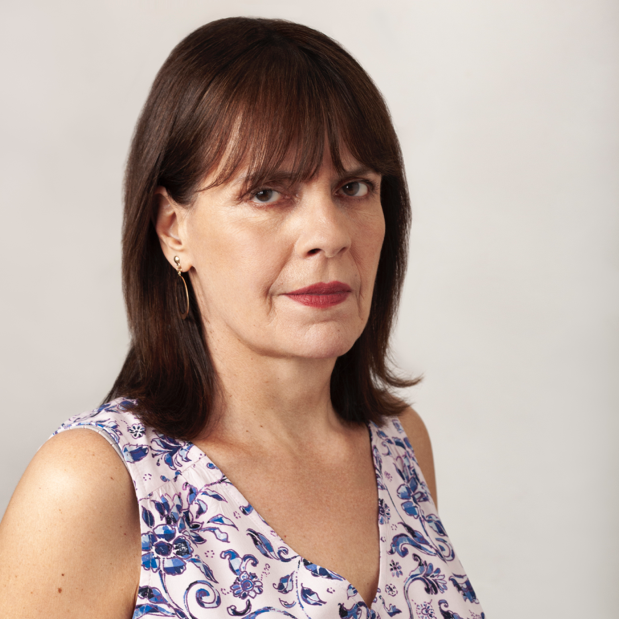 Sissy Velissariou is Professor of English Literature and Culture at the University of Athens, Greece. She was a member of the Executive Committee of the Academic Union of the School of Philosophy, of the Central Committee of the Coalition of the Left (SYN) and Vice-President of “Nikos Poulantzas Political Institute.” In the context of The Annual Lectures in memory of Nikos Poulantzas she introduced Judith Butler (2009) and Gayatri Chakravorty Spivak (2012) and gave lectures on their work, she organized a symposium in memory of Edward Said with S. Gourgouris (University of Columbia) as the main speaker (2003). In the context of The Anti-Racist Festival she organized, in collaboration with the Pakistani Community in Greece, a panel with Aamir Mufti (UCLA) as the main speaker (2014). She was a member of SYRIZA Planning Committee and SYRIZA Government Programme Committee as well as the education working group of the Party of the European Left. She left SYRIZA after the Referendum of 2015. She has written a number of articles and essays on international education, politics and culture, and participated in various symposia, conferences and fora. She was a MeRA25 candidate for the 2019 elections, a member of its Organizing Committee and the CC of DiEM25. She is a member of MeRA25 Executive Committee and Vice-President of mέta.