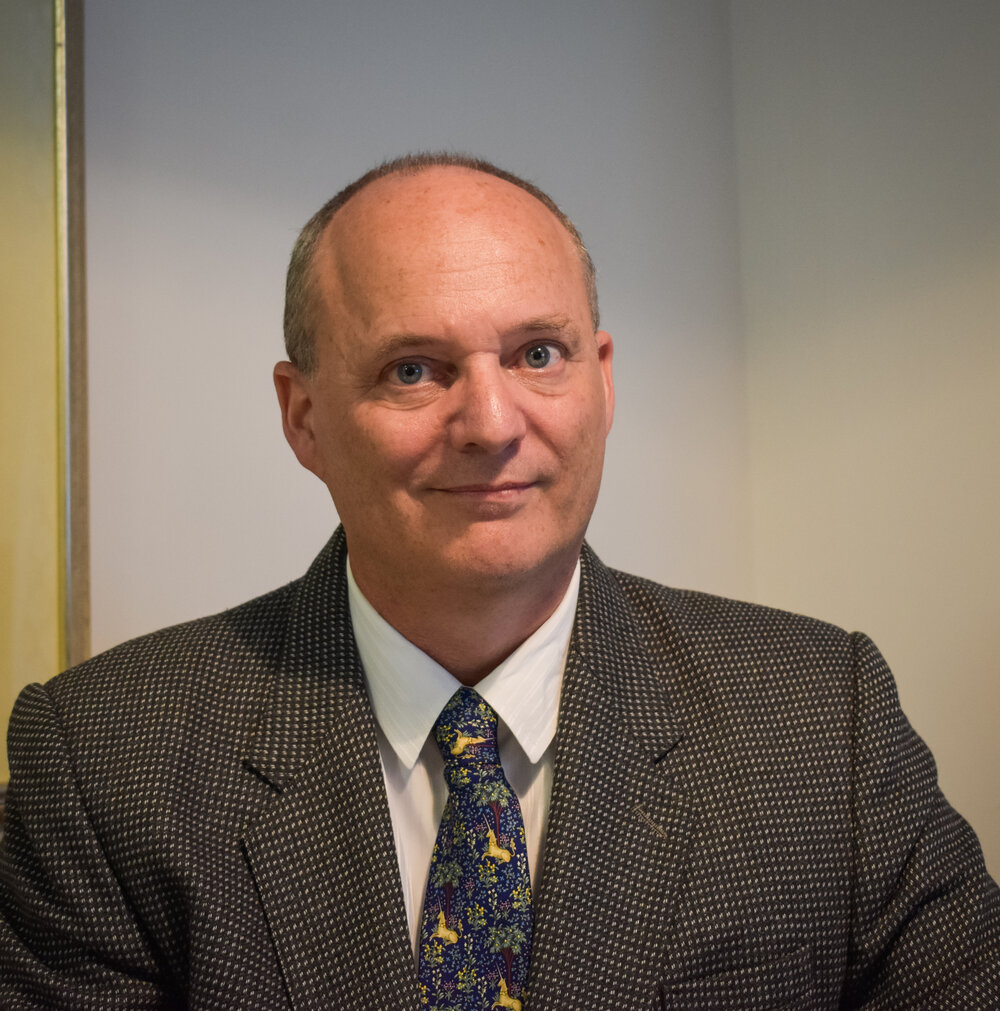 Paul’s view on postcapitalism. – A contribution to mέta.
Capitalism is no thing: we make it up

Capitalism, to use Aristotle’s terminology, is not a natural kind. That is, there is no thing in nature that is Capitalism. When we use this term we are speaking of a series of collectively believed and enacted human inventions that are continuously being reinvented, and that can be reinvented in very different ways to the prevailing norms under which we now live. For example, John Kenneth Galbraith describes how the utility companies of the 1880s invented mega-banks and mega-corporations which entirely changed what ‘capitalism’ before that time was. Equally, Shoshana Zuboff’s analysis of 21st surveillance capitalism is an entirely new form of commercial power which has changed the way commercial and political realities now function. ‘Capitalism’ is an ever moving feast (or famine, depending on who you are).

There is, of course, a real world that cannot be simply constructed. This real world is occupied by real beings, and, at bottom, real wealth is the basis of any human commercial and economic structure; but real wealth and real beings do not have a dollar value other than as fabricated abstractions, for monetary value is a human construction premised on the prior existence of real beings and real wealth.

To explore ‘post-capitalist’ ways of thinking about wealth, natural and human flourishing, and political power, does not imply that ‘capitalism’ is a fixed and known reference point in reality that we are thinking ‘after’. There never was a natural reality called Capitalism.

The way financial, economic and political norms now work (call this Capitalism if you will) needs to change, radically. It is destroying the earth. It is destroying the ideological landscape that is presupposed for liberal democratic politics. It is astonishingly and unsustainably unfair. And, to the theologically inclined (such as Pope Francis) our present predatory and exploitative economic norms are an affront to divine reality, and all transcendent horizons.

Capitalism as we experience it today is astonishingly and unsustainably un-fair because this is a system of power that constructs two classes of people in the world – the superrich and the rest.

Deutsche Bank has loaned Donald Trump over $2 billion, but after Kristallnacht resonate riots in Washington in January 2021, Deutsche Bank decided to sever ties with Trump, even though he still owes them $300 million. It may well be too hard for them to get that money back, and they may well just forgive him that amount in order to be rid of him. To the super-rich, $300 million is petty cash that hardly needs to be accounted for. But for the rest of us, this is an unimaginably large amount of money. Merchant banks also live in another world to the rest of us. The volume of funds moved in currency and derivative trading is orders of magnitude larger than the globe’s actual economy; financial power and actual reality have no contact with each other, and yet power lies with finance rather than reality. This is not only morally and politically unsustainable, this is the means whereby the integrity of the globe’s biosphere itself is being ransacked.

One thing that the superrich understand is that money is not a natural kind. We make it up. They make it up to subjugate the rest of us, to live in exorbitant luxury, and to refuse to share with justice the resources of the earth for the flourishing of all. They make up money so that it is a tool of power that is much more significant than political power. This needs to change. We need to make things up differently.

Dr Paul Tyson is Senior Research Fellow at the University of Queensland’s  Institute for Advanced Studies in the Humanities. Tyson is an integral thinker who works across philosophy, theology and sociology. Metaphysics and epistemology, understood not only philosophically and theoretically, but equally theologically and sociologically, are his areas of interest. At present he is a Principal Investigator and the Project Co-coordinator for the “After Science and Religion” project, run through IASH. This project stems from Professor Peter Harrison’s 2015 text, The Territories of Science and Religion, and seeks to re-think what both science and religion could look like as we move forward.