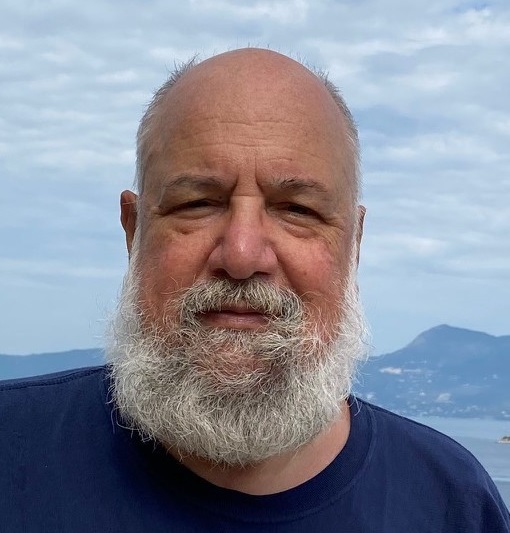 Nicholas‘ view on postcapitalism – a contribution to mέta:

Is post-capitalism a useful analytical construct? Well, maybe. There is no date on the birth certificate of capitalism, nor is it possible to put a date for its demise. Nevertheless, more than 17 decades ago, in a descriptive, analytical, revolutionary, and visionary manifesto, the young Marx and Engels had described the creative and destructive nature of capitalism. We live in a different world now, where the driving forces of capitalism, economic, social, political, and ecological have taken us.

Globalization, physical and virtual, is today much more complex and intensified. It changes the nature of economic competition and facilitates the concentration and centralization of capital and the real subsumption of labor to it. The increased mobility of capital and its migration to low-wage economies bereft of workers’ rights has put pressure on wages and workers’ rights in the industrialized economies of the West and increased the precariousness of employment for large parts of the working class, and throws working people into poverty. The fall of the Soviet countervailing power and the defeat of the Left has left capital – international and domestic – to enforce its terms on labour reversing the gains made by the latter after the Second World War. The winner-takes-all technology, the enhanced possibility of surveillance and control, the manufacturing of consent, and manipulation of information and opinion formation all had led to a society of increased inequality of wealth, income, access to education and health, and living conditions. Changes in the economy led to changes in politics.

Neoliberal policies require increasingly authoritarian solutions. The discontent of the people is not capitalized by the Left but by xenophobic and nationalistic politicians offering easy solutions and blaming immigrants for their country’s predicament. In Brussels, a wasteful and unaccountable bureaucracy selectively uses a discredited economic theory to create an economic universe of supposedly free-market, and hence ‘optimal’, arrangements. They impose an artificial non-market regime that serves the ends of the bureaucracy and the European capital and enforces austerity on the peoples of the EU. They use the repayment of an unpayable debt as one of its main instruments under the guise of EU solidarity while assuming the Calvinist moral high ground.

There are no obvious or easy ways out of this dystopia. The pandemic only exacerbated and made it clear for all to see the limits and contradictions of the capitalist order and its virulent mutations. There is no silver bullet to kill the vampire. We must fight from below on all fronts.

As an educator, let me offer a glimpse of a possible utopia or a facet of it. “For a world in which everyone can be a scholar”, a phrase suggested to me by a close friend and comrade. As it is today, education, especially tertiary education, is becoming increasingly inaccessible to the many, and the educational process itself follows a ‘business model’ that mimics the ‘efficiency experts’ practices on the shopfloor, streamlined and inimical to critical thinking. Imagine, instead of a market-oriented education commanded by bureaucrats, an education free for all at any level. Scholarships would be amply available even for those who cannot afford “free” education. Teaching should be done with a view to promoting critical thinking, and the assessment of teachers and institutions should be freed from inane and distorting metrics betraying their Taylorist origins. Research conducted in state-funded institutions should be published in open-access journals and books. Society would have changed the intellectual property laws and made it possible for anyone with internet access to enjoy the fruits of human genius. Public educational institutions should devote more time to allowing the diffusion of their research and ideas to the general public with an open-access model that would make it possible for everyone to be a scholar, even without a formal tie to the academic world. We would then have a more open, more democratic, more critical, more informed, more inclusive society, a society of dialogue, and ultimately a more productive society. In such a society, production will serve the needs of the many.

Professor Nicholas Theocarakis is a professor of economic theory and history of economic thought at the University of Athens. He studied Economics at the National and Kapodistrian University of Athens and at the Churchill College of Cambridge University, where he graduated in 1979 and would later receive his doctorate in economics. He has co-authored Modern Political Economics: Making sense of the post-2008 world with Yanis Varoufakis and Joseph Halevi. In March 2015, he was appointed General Secretary of Fiscal Policy, leading the technical negotiations of the Greek Ministry of Finance with the Eurogroup.