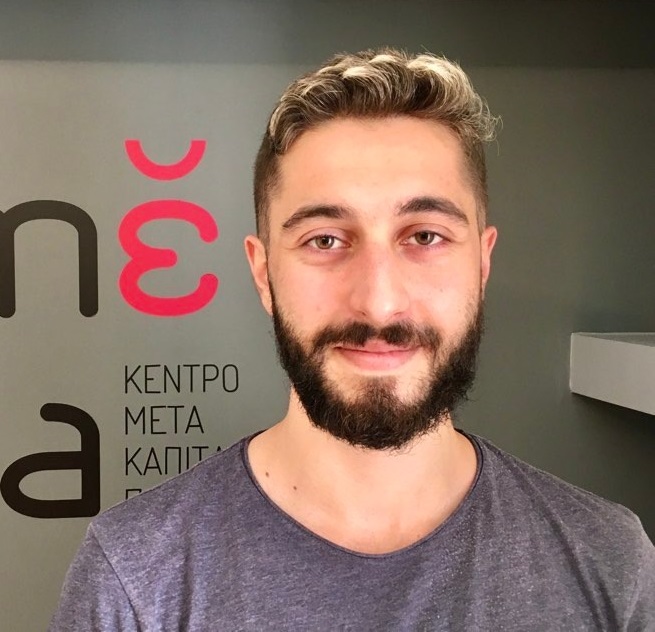 Stefanos Reppas is a third-year undergraduate student in Political Science at the University of Amsterdam (Universiteit van Amsterdam). Despite his initial academic background in the Chemical Engineering department at the University of Aberdeen, he made the decision for career change in 2018 when he first encountered aspects of violent nationalism in the UK at the start of the Brexit period. An avid reader and a self-proclaimed anti-capitalist, Stefanos will assist mέta’s academic sector during his two-month internship.