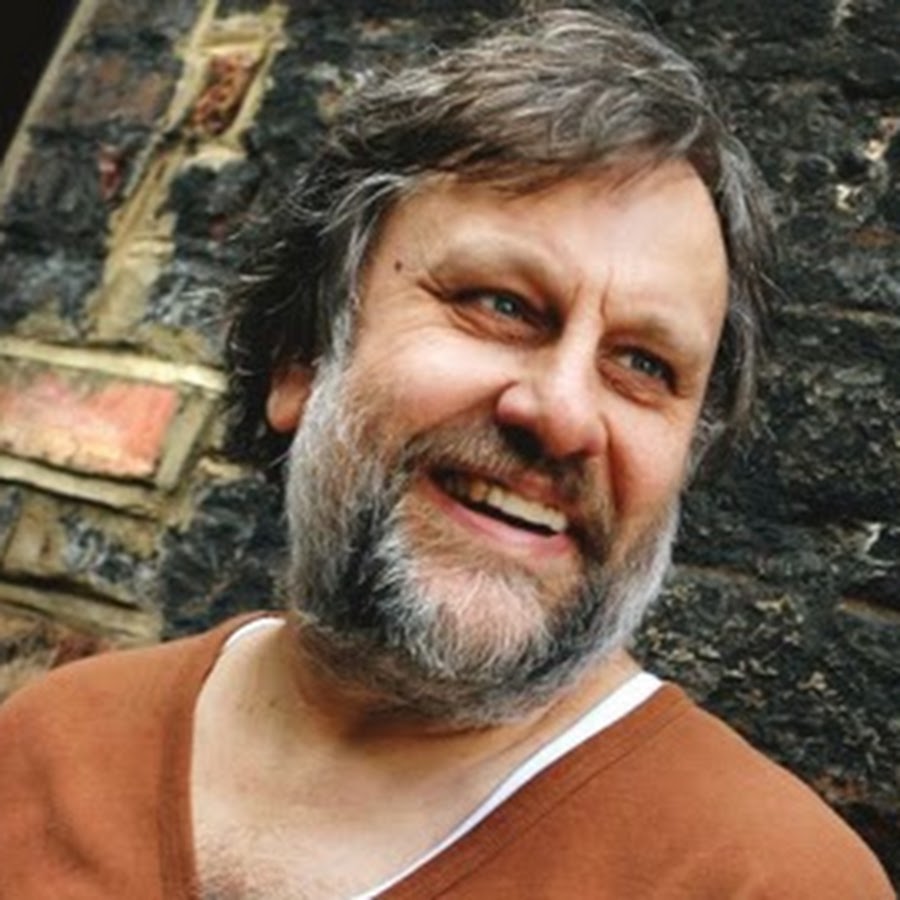 What justifies the characterization of today’s global order as “corporate neo-feudalism” is a process that Marx didn’t envisage. When, due to the crucial role of the “general intellect” (knowledge and social cooperation) in the creation of wealth, forms of wealth are more and more out of all proportion to the direct labour time spent on their production, the result is not, as Marx seems to have expected, the self-dissolution of capitalism, but the gradual and relative transformation of the profit generated through the exploitation of labour – its transformation, namely, into rent appropriated through the privatization of general intellect. Let us take the case of Bill Gates: how did he become the richest man in the world? His wealth has nothing to do with the production costs of what Microsoft is selling (one can even argue that Microsoft is paying its intellectual workers a relatively high salary), i.e., Gates’s wealth is not the result of his success in producing good software for lower prices than his competitors, or in higher exploitation of his hired intellectual workers. Why, then, are millions still buying Microsoft? Because Microsoft imposed itself as an almost universal standard, (almost) monopolizing the field, a kind of direct embodiment of the “general intellect.” Things are similar with Jeff Bezos and Amazon, with Apple, Facebook, etc. etc. – in all these cases, commons themselves – the platforms (spaces of our social exchange and interaction) – are privatized, which puts us, their users, into the position of serfs paying a rent to the owner of a common as our feudal master. The big achievement of modernity, the public space, is thus disappearing, and the solution is not the nationalization of privately-owned commons – they are spread well beyond nation states.

But what makes the situation really dangerous, pushing us into a new barbarism, is that these global privatized commons co-exist with a new wave of strong nation-state competition which runs directly against the urgent need to establish a new mode of relating to our environs, a radical politico-economic change called by Peter Sloterdijk “the domestication of the wild animal Culture.” Till now, each culture disciplined/educated its own members and guaranteed civic peace among them, but the relationship between different cultures and states was permanently under the shadow of potential war, with each epoch of peace nothing more than a temporary armistice. The entire ethic of a state culminates in the highest act of heroism, the readiness to sacrifice one’s life for one’s nation-state, which means that the wild barbarian relations between states serve as the foundation of the ethical life within a state.Today, things are getting even worse. Instead of civilizing (the relations between) cultures, the ongoing privatization of commons undermines the ethical substance within each culture, pushing us back into barbarism. However, the moment we fully accept the fact that we live on a Spaceship Earth, the task that urgently imposes itself is that of imposing universal solidarity and cooperation among all human communities. There is no higher historical necessity that pushes us in this direction, history is not on our side, it tends towards our collective suicide. As Walter Benjamin wrote, our task today is not to push forward the train of historical progress but to pull the emergency break before we all end in post-capitalist barbarism.

Slavoj Žižek is a political philosopher, cultural critic, and Lacanian psychoanalyst; he is Senior Researcher at the Institute for Sociology and Philosophy at the University of Ljubljana, Global Distinguished Professor of German at New York University and International Director of the Birkbeck Institute for the Humanities of the University of London. Slavoj Žižek is a prolific writer, whose work attracted international attention after the publication of his first book in English, The Sublime Object of Ideology (1989).