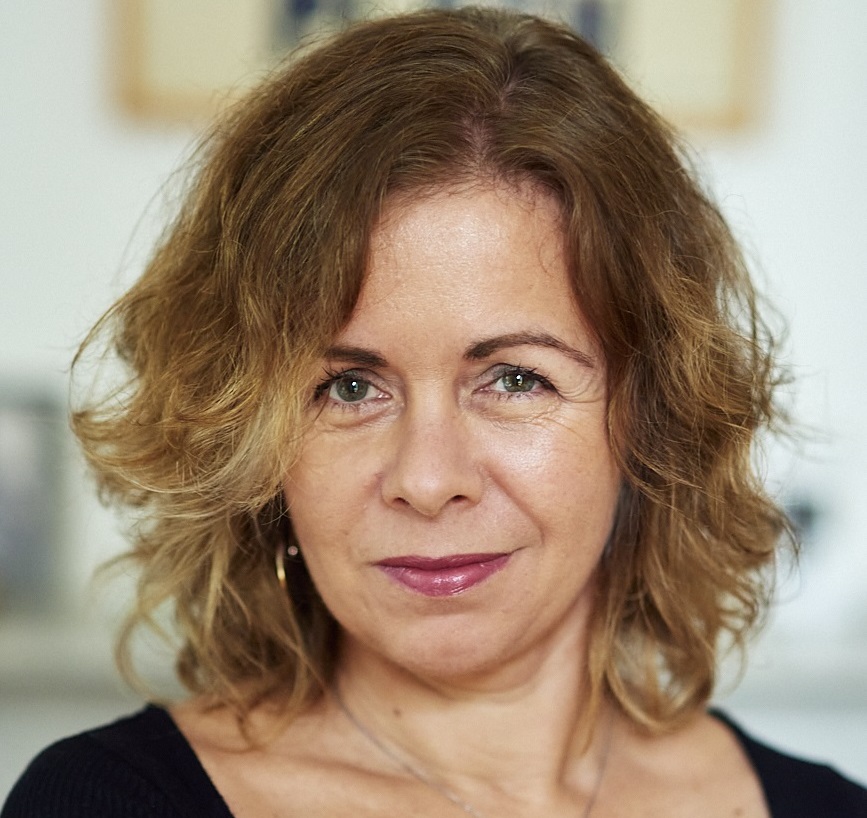 Lyndsey’s view on postcapitalism – a contribution to mέta:

Will there be culture after capitalism? Yes, there will be dancing and singing, words and images. Hopefully, the songs will not be about the ends of capitalism but about the beginning of something new. But equally, the tunes could sound wearily familiar. What if we got to the end of capitalism but then discovered that we had forgotten how to dance?

Over fifty years after Guy Debord described how the ‘society of the spectacle’ meant that relationships between people were now mediated by images, the new brokers of power have given us a ‘society of the algorithm.’ It may well be that the capitalism of commodity fetishism is now collapsing under the weight of the stubborn truths of climate disaster and economic unsustainability. We used to believe that if we consumed the potent glittery things we could find a way of appearing in the world. Now we’re not so sure that the images can stop us – and life – from disappearing from the earth altogether.

But the means of cultural production are already under new management, and this should worry us about the prospects for new kinds of cultural, imaginative, political and ultimately earthly and planetary lives.

Intimately in-tune with our personal tastes and habits, the algorithms of the empires of big-tech are dedicated to giving us exactly what we like — so that we can like some more. Many millions of us think that what we would really like is something else, new, sustainable, real, something very different to this, so we click and indeed we discover others who have put similar thoughts and feelings into words, images, sounds, and objects. We experience for a time the pleasure and exhilaration that comes from being between one another in a creative space.

Before long, however, the hand of the hidden curator makes itself present. It is not simply that one is served more of the same, or even worse, more of what the curator assumes is your same, but that we are being served at all, and endlessly. The point is not that we discover, but that we ‘keep on discovering!’

The lostness that came with the society of the spectacle is as acute, perhaps keener still, in the production of culture that farms our curiosity and restlessness in this way. The writer, Julia Bell, has used the phrase the ‘Attention Industrial Complex’ to describe how the very thing that gives us art and culture  – our attention – is now monetised.

The ‘Crisis in Culture’ has of course been with us since the beginnings of capitalism. In her essay of that title, Hannah Arendt intuited early on that there was an intimate relationship between the increasingly apocalyptic exploitation of natural resources and the consumption of our creative resources.

It didn’t – and doesn’t – have to be like that. The word ‘culture’, she observed, originally ‘derives from colere – to cultivate, to dwell, to take care, to trend and preserve – and it relates primarily … to the sense of cultivating and tending nature until it becomes fit for human habitation’. This ‘attitude of loving care’, she  said, ‘stands in sharp contrast to all efforts to subject nature to the domination of man’.

Hannah Arendt, it may surprise some to know, liked to dance on tables. Learning how to dance again is, I think, part of  mέta‘s mission. I can’t wait to join in.

Lyndsey Stonebridge is a writer and professor of humanities and human rights at the University of Birmingham in the UK, where she works on new creative, collaborative and interdisciplinary approaches to human rights such as Refugee Hosts and Rights4Time.

She writes on twentieth-century and contemporary literature, political theory, and history. Recent books include, The Judicial Imagination: Writing after Nuremberg (2011), winner of the British Academy Rose Mary Crawshay Prize, 2014, and Placeless People: Writing, Rights, and Refugees (2018), winner of the Modernist Studies Association Best Book Prize 2018, and a collection of essays, Writing and Righting: Literature in the Age of Human Rights (2020).

She is currently writing a critical-creative account of the relevance Hannah Arendt’s thinking for today, Thinking Like Hannah Arendt, which will be published by Jonathan Cape in 2022, and working on a new project, The Future of Hope. She is a media commentator and broadcaster, and writes regularly for The New Statesman.