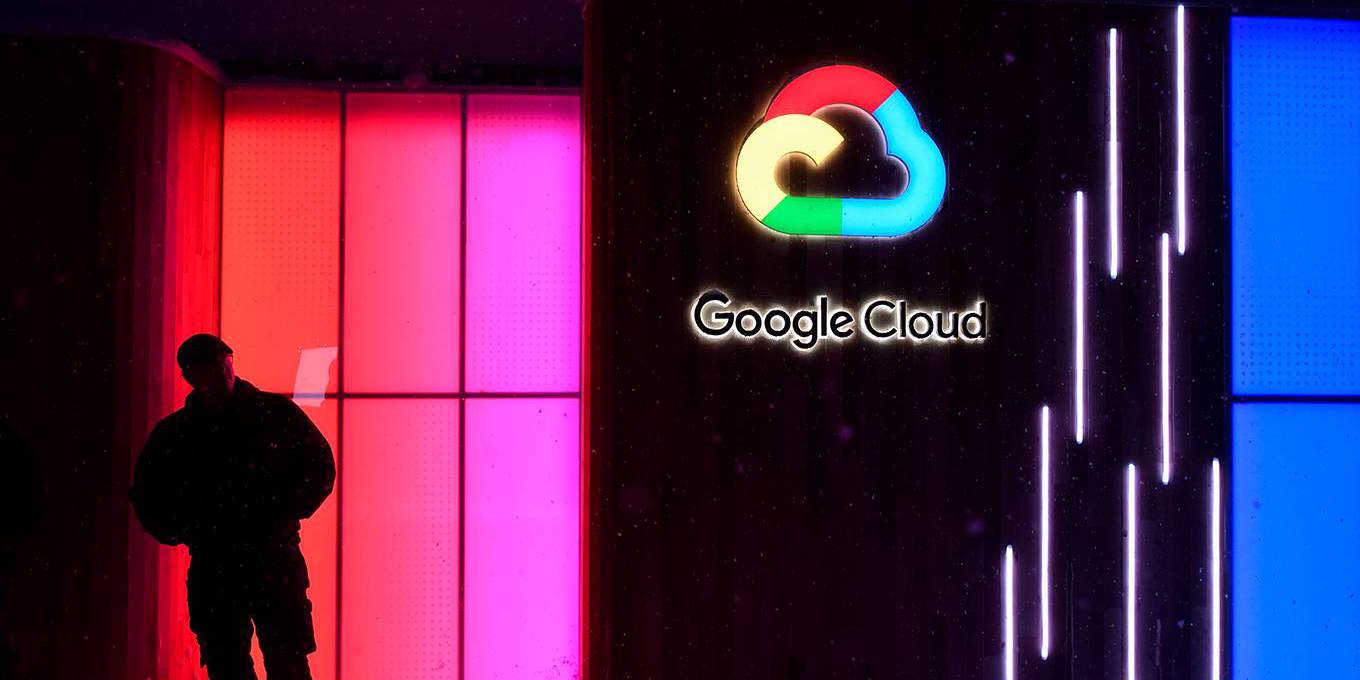 Capital is everywhere, yet capitalism is on the wane. In an era when the owners of a new form of “command capital” have gained exorbitant power over everyone, including traditional capitalists, this is no contradiction.

Once upon a time, capital goods were just the manufactured means of production. Robinson Crusoe’s salvaged fishing gear, a farmer’s plough, and a smith’s furnace were goods that helped produce a larger catch, more food, and shiny steel tools. Then, capitalism came along and vested owners of capital with two new powers: The power to compel those without capital to work for a wage, and agenda-setting power in policymaking institutions. Today, however, a new form of capital is emerging and is forging a new ruling class, perhaps even a new mode of production.

At the beginning of this change was free-to-air commercial television. The programming itself could not be commodified, so it was used to attract viewers’ attention before selling it to advertisers. Programs’ sponsors used their access to people’s attention to do something audacious: harness emotions (which had escaped commodification) to the task of deepening… commodification.

The essence of the advertiser’s job was captured in a line spoken by Don Draper, the fictional protagonist in the television serial Mad Men, set in the advertising industry of the 1960s. Coaching his protégé, Peggy, on how to think about the Hershey chocolate bar their firm was peddling, Draper caught the spirit of the times:

“You don’t buy a Hershey bar for a couple of ounces of chocolate. You buy it to recapture the feeling of being loved that you knew when your dad bought you one for mowing the lawn.”

The mass commercialization of nostalgia to which Draper alludes marked a turning point for capitalism. Draper put his finger on a fundamental mutation in its DNA. Efficiently manufacturing things that people wanted was no longer enough. People’s desires were themselves a product requiring skillful manufacture.

No sooner was the fledgling internet taken over by conglomerates determined to commodify it than the principles of advertising morphed into algorithmic systems permitting person-specific targeting, something television could not support. At first, algorithms (such as those used by Google, Amazon, and Netflix) identified clusters of users with similar search patterns and preferences, grouping them together to complete their searches, suggest books, or recommend films. The breakthrough came when the algorithms ceased to be passive.

Once algorithms could evaluate their own performance in real time, they began to behave like agents, monitoring and reacting to the outcomes of their own actions. They were affected by the way they affected people. Before we knew it, the task of instilling desires in our soul was taken from Don and Peggy and given to Alexa and Siri. Those who question how real the threat of artificial intelligence (AI) is to white collar jobs should ask themselves: What exactly does Alexa do?

Ostensibly, Alexa is a home-based mechanical servant that we can command to switch off the lights, order milk, remind us to call our mothers, and so on. Of course, Alexa is just the front end of a gigantic AI cloud-based network that millions of users train several billion times every minute. As we chat on the phone, or move and do things about the house, it learns our preferences and habits. As it gets to know us, it develops an uncanny ability to surprise us with good recommendations and ideas that intrigue us. Before we realize it, the system has acquired substantial powers to guide our choices – effectively to command us.

With cloud-based Alexa-like devices or apps in the role once occupied by Don Draper, we find ourselves in the most dialectical of infinite regresses: We train the algorithm to train us to serve the interests of its owners. The more we do this, the faster the algorithm learns how to help us train it to command us. As a result, the owners of this algorithmic cloud-based command capital deserve a term to distinguish them from traditional capitalists.

These “cloudalists” are very different from the owners of a traditional advertising firm whose ads could also convince us to buy what we neither needed nor wanted. However glamorous or inspired their employees may have been, advertising firms like the fictional Sterling Cooper in Mad Men sold services to the corporations trying to sell us stuff. In contrast, the cloudalists have two new powers that set them apart from the traditional service sector.

First, cloudalists can extract huge rents from manufacturers whose stuff they persuade us to buy, because the same command capital that makes us want that stuff is the foundation of platforms (Amazon.com, for example) where those purchases take place. It is as if Sterling Cooper were to take over the markets where the wares it advertises are sold. The cloudalists are turning conventional capitalists into a new vassal class that must pay tribute to them for the chance to sell to us.

Second, the same algorithms that guide our purchases also have the capacity surreptitiously to command us directly to produce new command capital for the cloudalists. We do this every time we post photos on Instagram, write tweets, offer reviews on Amazon books, or simply move around town so that our phones contribute congestion data to Google Maps.

Little wonder, then, that a new ruling class is rising, comprising the owners of a new form of cloud-based capital that commands us to reproduce it within its own algorithmic realm of purpose-built digital platforms and outside of conventional product or labor markets. Capital is everywhere, yet capitalism is on the wane. In an era when the owners of command capital have gained exorbitant power over everyone, including traditional capitalists, this is no contradiction.