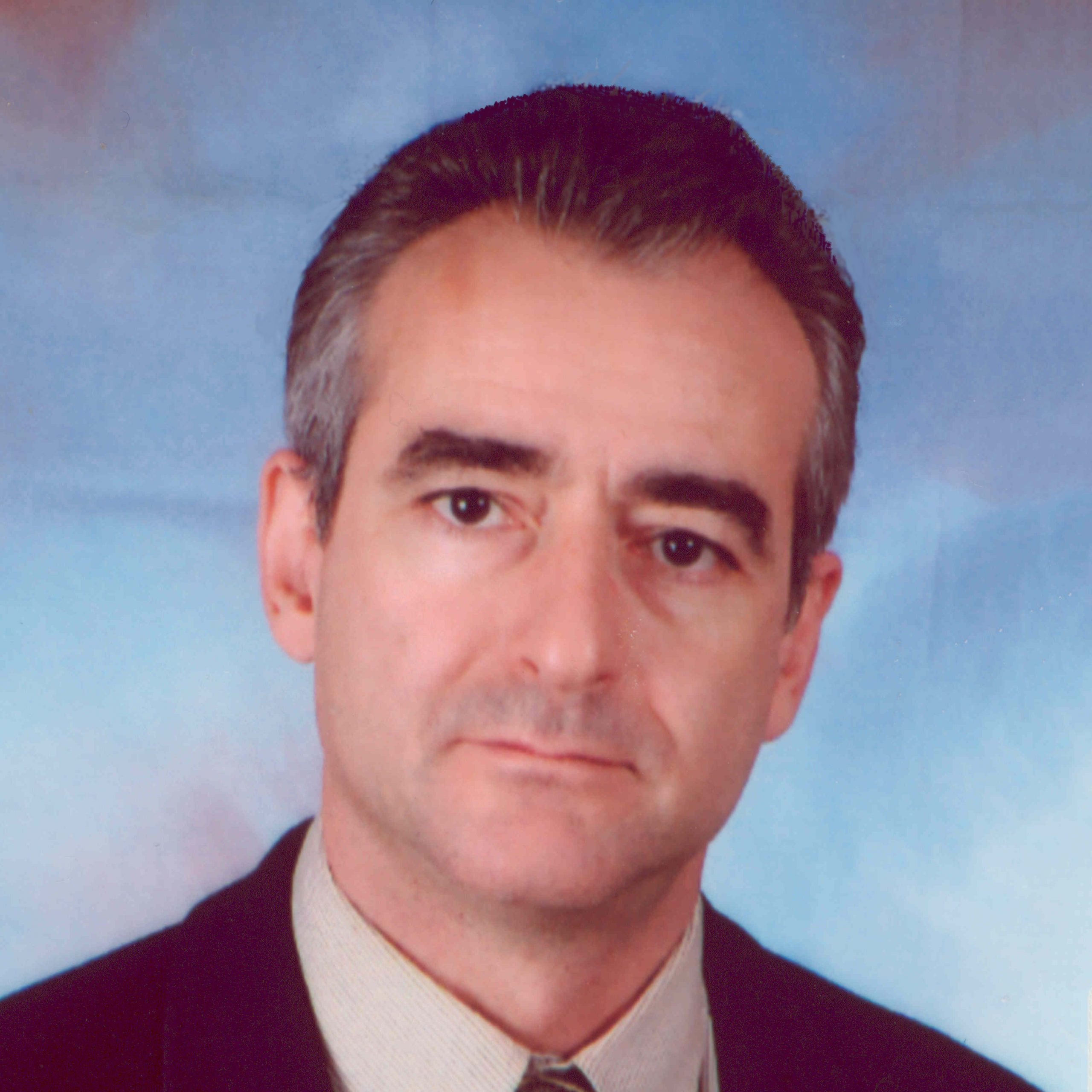 Dr Michael Hatzitheodorou has studied Mathematics at the School of Mathematics of the University of Athens and Computer Science at the School of Engineering and Applied Science, Columbia University, New York. He has been awarded Graduate Degrees in Computer Science and a Doctorate in the field of Computer Science by the Graduate School of Arts and Science, Columbia University. His research interests include Approximation Theory, Computer Vision, Robotics and more recently System and Network Design. He has numerous publications in Scientific Journals and Conferences on his areas of interest. He has taught Computer Science for more than 20 years in Universities in the US and in Greece. (Columbia University, University of Athens, American College of Greece etc). Additionally, he has worked for more than 25 years in the private sector consulting with Corporations and Organizations on Information Security as well as on the Design, Implementation and Management of Large Information Systems. Indicative Project is the design of the Information Infrastructure of the Athens Olympic games 2004. He has also been appointed as Secretary General of Information Systems and Ministry Administration of the Ministry of Finance, Hellenic Republic.