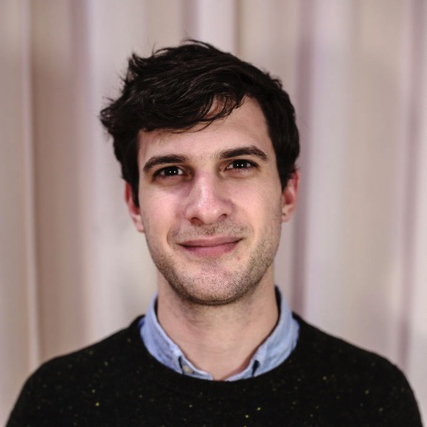 David Adler is a political economist and General Coordinator of the Progressive International. Previously, David served as foreign policy advisor to Senator Bernie Sanders in his campaign for US president, policy director of the Democracy in Europe Movement 2025 (DiEM25), and the coordinator of its Green New Deal for Europe campaign. His research and writing have been featured in the New York Times, The Guardian, The Washington Post, and Foreign Affairs, among others.