We welcome Professor Mark Blyth to mέta’s Advisory Board! 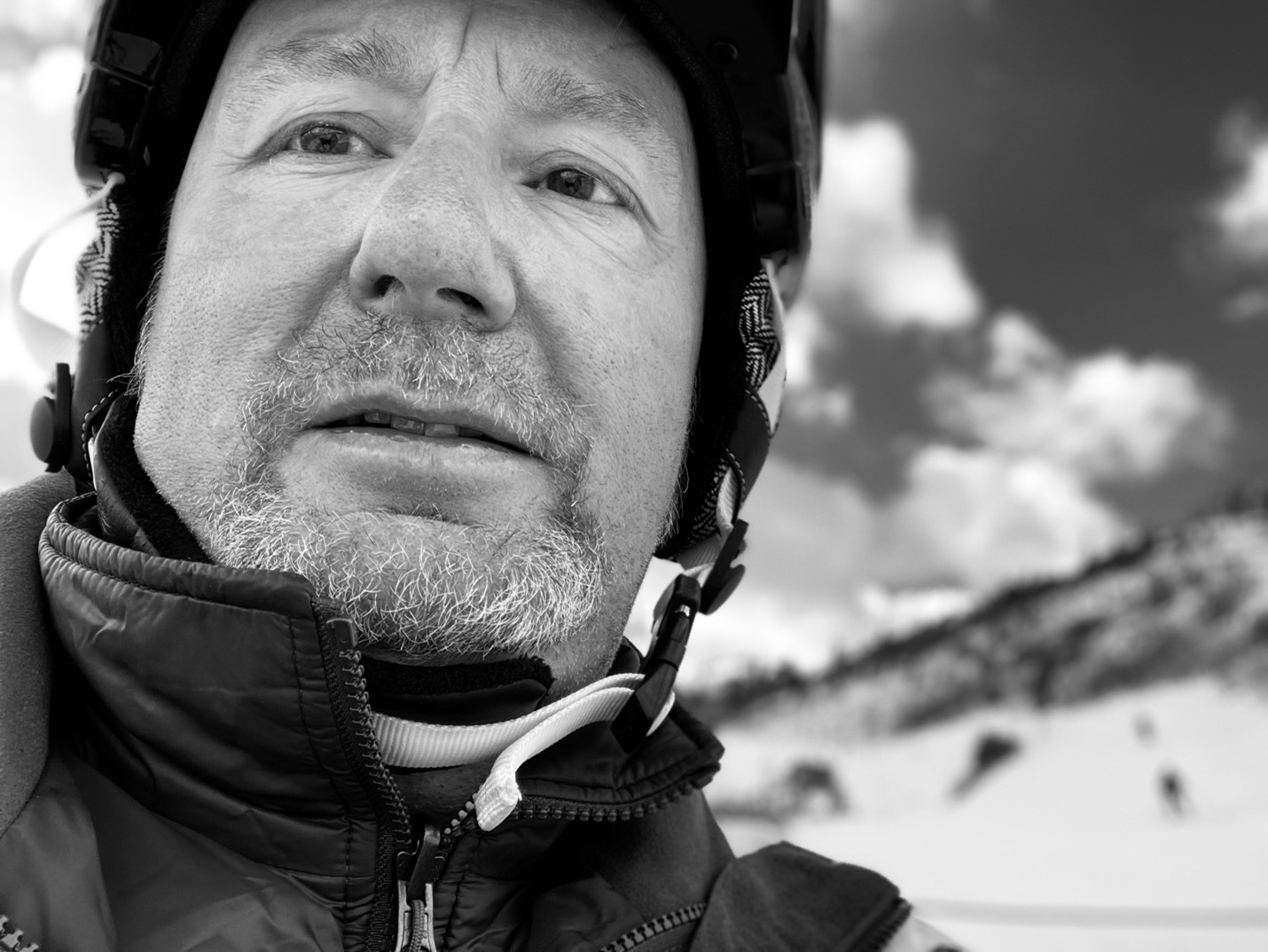 We welcome Professor Mark Blyth to mέta’s Advisory Board!

Mark’s view on postcapitalism – a contribution to mέta:

I really wish that I didn’t have to think about postcapitalism, but we do. It’s hard to think past something that is so encompassing and every day. But it’s precisely because capitalism has reached into so much of our lives, commodifying everyone and everything, that we need to think about a world that’s different.

Imagine a world without billionaires and oligarchs deciding what policies governments will pursue before you every get to vote on them.

Imagine a world where those elected to do something about the climate catastrophe actually dare to tackle the forces of carbon denial and deadly profit.

Imagine a world where housing is something that you live in rather than yet another asset class for the already-rich to dominate you.

Imagine a world where investment grows jobs and the incomes of ordinary people rather than disappearing into the Boardroom via stock buybacks or into financial speculation.

I actually can imagine that. It’s really not that difficult to do so. But we seem to be served by a political class that cannot see what we can see. Our job is to clarify their vision and demand their action. And if they continue to fail, to replace them. That to me is what postcapitalism actually looks like. A fair and functional and carbon-free economy where your vote and your voice actually counts. It’s not a revolution really. More a restoration of a system that has gone seriously off the rails.

During the pandemic he learned to play the drums. Doing so gave him osteoarthritis in his thumb. All of which proves that no good deed goes unpunished.