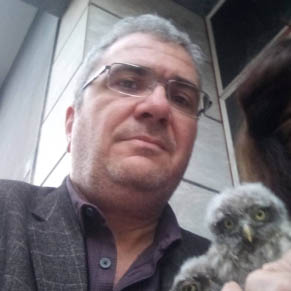 Kostas Raptis was born in Athens in 1969. He studied linguistics at the University of Athens and the Aristotle University of Thessaloniki. He has worked as a researcher and lexicographer and has extensive experience as a journalist in international relations. Kostas has worked in this capacity at the newspapers Apogevmatini and Kefalaio, at skai.gr, capital.gr and periodicals, as well as at Athens’ radio station Athina 9,84. Ηe has translated New Left Review: The Greek Edition into Greek, as well as books by Angela Davis and Perry Anderson for Agra publications.