COP26: Military pollution is the skeleton in the West’s climate closet 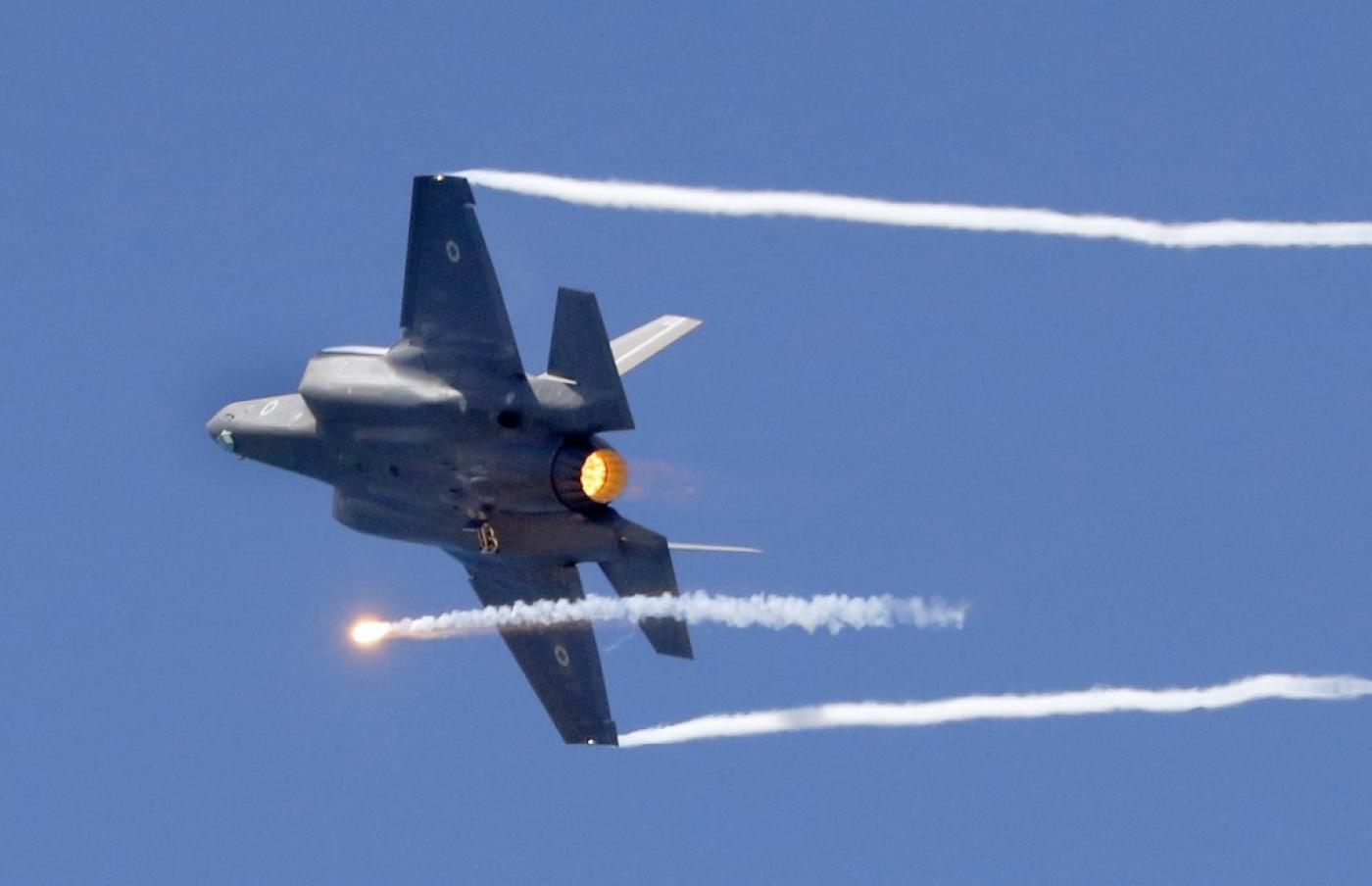 World leaders gathered in Glasgow last week for the COP26 summit in a bid to demonstrate how they are belatedly getting to grips with the climate crisis. Agreements to protect forests, cut carbon and methane emissions and promote green tech are all being hammered out in front of a watching world.

Western politicians, in particular, want to emerge from the summit with their green credentials burnished, proving that they have done everything in their power to prevent a future global temperature rise of more than 1.5C. They fear the verdict of unhappy electorates if they come back empty-handed.

Climate scientists are already doubtful whether the pledges being made go far enough, or can be implemented fast enough, to make a difference. They have warned that drastic action has to be taken by the end of this decade to avert climate catastrophe.

But the visible activity at the summit hides a much starker reality. The very nations proclaiming moral leadership in tackling the climate crisis are also the ones doing most to sabotage a meaningful agreement to reduce humanity’s global carbon footprint.

A photo from the opening of COP26 showed British Prime Minister Boris Johnson, the summit’s host, warmly greeting US President Joe Biden and Israeli Prime Minister Naftali Bennett. But rather than fete them, we should treat this triumvirate as the big villains of the climate talks.

Their armed forces are the most polluting on the planet – and the goal at COP26 is to keep that fact a closely guarded secret.

US expenditure on its military far outstrips that of any other country – except for Israel, when measured relative to population size. Although the UK trails behind, it still has the fifth largest military budget in the world, while its arms manufacturers busily supply weapons to countries others have shunned.

The US military alone is estimated to have a larger carbon footprint than most countries. It is widely assumed to be the world’s largest institutional consumer of crude oil.

And emissions from the West’s militaries and arms makers appear to be growing each year rather than shrinking – though no one can be certain because they are being actively hidden from view.

Washington insisted on an exemption from reporting on, and reducing, its military emissions at the Kyoto summit, 24 years ago. Unsurprisingly, everyone else jumped on that bandwagon.

Since the Paris summit of 2015, military emissions have been partially reported. But all too often the figures are disguised – lumped in with emissions from other sectors, such as transport.

And emissions from overseas operations – in the case of the US, 70 percent of its military activity – are excluded from the balance sheet entirely.

Most of Europe has refused to come clean, too. France, with the continent’s most active military, reports none of its emissions.

According to research by Scientists for Global Responsibility, the UK’s military emissions were three times larger than those it reported – even after supply chains, as well as weapons and equipment production, were excluded. The military was responsible for the overwhelming majority of British government emissions.

And new technology, rather than turning the military green, is often making things much worse.

The latest fighter jet developed by the US, the F-35, is reported to burn 5,600 litres of fuel an hour. It would take 1,900 cars to guzzle a similar amount of fuel over the same period.

Norway, like many other countries, has been queuing up to get its hands on this new-generation jet. According to the Norwegian newspaper Dagsavisen, the total emissions by the Norwegian military over the next decade will rise by 30 percent as a result of its F-35 purchases alone.

As well as discounting the environmental harm caused by military equipment procurement and supply chains, countries are also excluding the significant impacts of conflicts and wars.

Each year of the US occupation of Iraq that began in 2003, for example, is conservatively estimated to have generated emissions equivalent to putting an additional 25m cars on the road.

And for that, Washington has to take the major share of the blame.

Its “defence” budget already comprises about 40 percent of the $2tn spent annually on militaries worldwide. China and Russia – ostensibly the two bogeymen of the COP26 summit – lag far behind.

The government of Boris Johnson unveiled last year what it called “the biggest programme of investment in British defence since the end of the Cold War”. Britain is no outlier. After a short-lived “peace dividend” caused by the break-up of the Soviet Union, global military expenditure has been on an almost continuous upward trend since 1998, led by the US.

US military spending has been rising steadily since 2018. It is set to continue doing so for at least another two decades – way past the deadline set by climate scientists for turning things around.

The same global upward trend has been fed by a surge in military expenditure by Middle Eastern countries – notably Saudi Arabia and the UAE – since 2013. That appears to reflect two trends rooted in Washington’s changing approach to the region.

First, as it has withdrawn its overstretched occupation forces from Iraq and Afghanistan, the US has increasingly outsourced its military role to wealthy client states in this oil-rich region.

Propping up this Middle East arms spree is the UK, which has been exporting to the Saudis, and the US, which heavily subsidises Israel’s military industries.

All this means that, while western politicians promise to cut emissions at COP26, they are actually busy preparing to increase those emissions out of view. Ultimately, the problem is that little can be done to green our militaries, either substantively or through a greenwashing makeover. The military’s rationale is neither to be sustainable nor to be kind to the planet.

The arms manufacturers’ business model is to offer clients – from the Pentagon to every tinpot dictator – weapons and machines that are bigger, better or faster than their competitors. Aircraft carriers must be larger. Fighter jets quicker and more agile. And missiles more destructive.

The arms manufacturers’ business model is to offer clients – from the Pentagon to every tinpot dictator – weapons and machines that are bigger, better or faster than their competitors

Consumption and competition are at the heart of the military mission, whether armies are waging war or marketing their activities as purely “defensive”.

“Security”, premised on a fear of neighbours and rivals, can never be satiated. There is always another tank, plane or anti-missile system that can be purchased to create greater “deterrence”, to protect borders more effectively, to intimidate an enemy.

And war provides even greater reasons to consume more of the planet’s finite resources and wreak yet more harm on ecosystems. Lives are taken, buildings levelled, territories contaminated.

The UK has 145 military bases in 42 countries, securing what it perceives to be its “national interests”. But that is dwarfed by more than 750 US military bases spread over 80 countries. Shuffling off this energy-hungry power projection around the globe will be much harder than protecting forests or investing in green technology.

The US and its western allies would first have to agree to relinquish their grip on the planet’s energy resources, and to give up policing the globe in the interests of their transnational corporations.

It is precisely this full-spectrum power competition – economic, ideologic and military – that propelled us into the current climate disaster. Tackling it will require looking much deeper into our priorities than any leader at COP26 appears ready to do.