Biosecurity: Can Safety become the Enemy of Humanity? 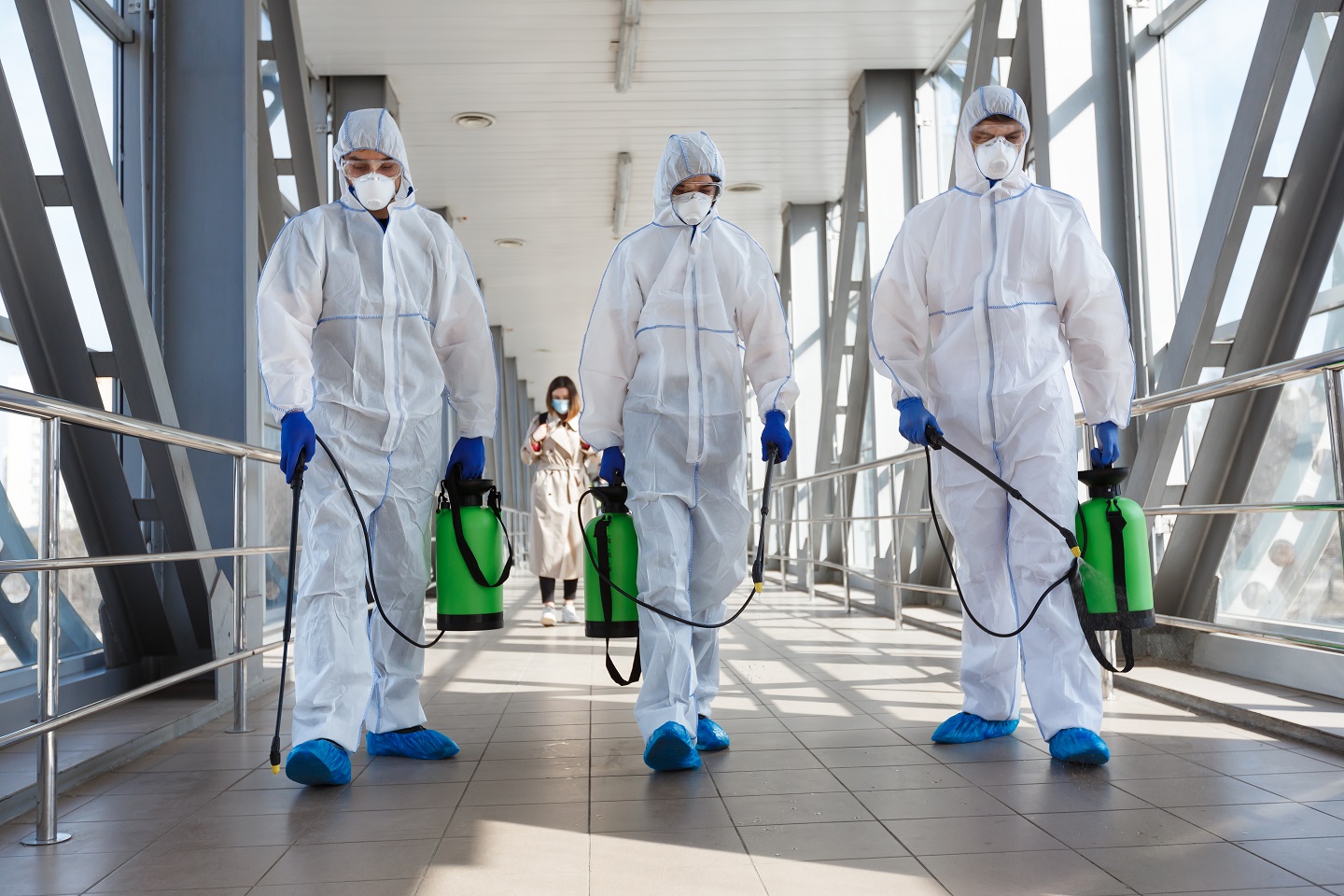 Member of mέta’s Advisory Board & Senior Research Fellow, Institute for Advanced Studies in the Humanities, University of Queensland

The Commonwealth of Australia’s Biosecurity Act 2015 is anything but simple. It is some 734 pages long. Much of this legislation concerns agricultural matters, and whether it can really be used to keep Australians in India from returning home from that terrifying COVID-19 hotspot is not immediately apparent. But whatever the real legal force of the Biosecurity Act may be, the concept of biosecurity in the context of emergency government powers warrants careful thought.

In recent decades we seem to have become accustomed to the idea that our governments need safety procuring laws that furnish special emergency powers. Staying safe, then, is the idea that justifies the normalization of extraordinary government agency powers over citizens, including the suspension of the normal legal rights of citizens against the direct invasion of the state into their personal lives, freedoms of movement, and daily activities. It also justifies un-safety and brutal inhumanity towards anyone our government considers to be a threat to our safety. Here we might think of boat arrival asylum seekers, Australians wanting to get home from international COVID-19 hots spots, and possibly Australians our allies don’t like, like Julian Assange, all of which might be thought of as threats to ‘our’ safety. (But… what if ‘we’ are ‘they’?)

According to the infamous German jurist Carl Schmitt, the sovereign defines the state of exception. Indeed, to Schmitt, the ability to override normal legality is what defines a sovereign as such. Philosopher Giorgio Agamben sums up Schmitt’s stance like this: ‘The paradox of sovereignty consists in the fact that the sovereign is, at the same time, outside and inside the juridical order’.

In Australia we seem to be constructing a juridical order that has more and more provisions for extraordinary emergency powers. Our safety, it seems, can justify almost any over-riding of legal normality, such that legal normality seems to be becoming harder and harder to actually experience. We seem to be making Schmitt’s sovereignty paradox the norm in the very structures of our legislation. We have a set of normal legal rules, and a set of emergency legal rules that can over-ride the normal set of legal rules at the government’s sovereign discretion. If we end up living in a perpetual state of emergency – be it because of a terrorist threat, a biosecurity threat, a global environmental threat, a global financial or cyber-security threat, or a geopolitical crisis between the USA and China, etc. – then normal law is becoming functionally obsolete. Is this the kind of safety we really want?

Agamben explains that when preserving “bare life” becomes the prime objective of the state, politics ceases to exist. The mere quantitative fact that we are alive is not what makes us political beings (potatoes are alive, but are not political beings); it is the pursuit of reasoned discursive processes that work towards a qualitative vision of the good life in common that makes us political beings. That is, naked safety – the preservation of bare life as the first priority of state power – is the enemy of our political humanity. For it is not simply the fact that we are alive that makes our lives worth living. It is the uniquely human meanings that we give to our lives that makes our lives worth living. It is the meaning of all those things that states of emergency shut down that makes us both human and political beings. It is the meanings of relationships, religion, discussion, contemplation, art, enjoyment, imagination, compassion, love, sharing meals – the essentially qualitative and transcendently overshadowed mysteries that clothe our naked biological lives – that defines our humanity.

Ironically, it seems that whilst – in our COVID-19 times – physically buying toilet paper and shopping at Bunnings remain both essential and ‘safe’, yet singing in church, attending university lectures, weddings, funerals concerts, and meeting loved ones are all obviously unnecessary and unconscionable public safety risks. We seem to hold up bare necessities and meaningless consumption as non-negotiable, but those things that define our humanity are now somehow peripheral and dispensable.

Staying safe is an impossibly reductive simplification of a meaningful life. And perhaps we go along with this because we ourselves are simplistic when it comes to human meaning. Could it be that we allow our legislators to construct special powers that nudge us towards a state of perpetual emergency because we lack a community sense of what makes life genuinely meaningful? Are we – alas – getting the government we deserve?

The above is not an apology for recklessly unsafe government. And of course, the preservation of human life is a genuine good. But Agamben wants us to think about what makes human life worth living. Mere survival is not an end in itself; one survives in order to live a meaningful life. If we only think about preserving bare life, we may well be ignoring, even occluding, the vital clothing of our humanity. And safety can be demonically anti-human. The application of sovereign power over bare life may have no interest in our or anyone else’s qualitative humanity, and safety may become an iron cage trapping and breaking the human spirit. Passive animal bodies that special executive power firmly controls are sub-political, but human citizens are active, thinking, speaking beings who have rights and responsibilities.

Schmitt’s Nazi Germany shows us what government by the state of exception can turn into. And let us not forget that the obscene justification given to Germans and their conquered dominions for isolating and exterminating Jews, communists, homosexuals, and any civilian subverting Nazism in any way, was the ‘public safety’ argument against the risk of ‘contagion’. If the horrors of Nazi Germany have taught us anything, surely it was that the fragile clothing of our humanity is never more important than when the very meaning of human life is threatened by exceptional insecurity.

If ever there is a choice, we must choose humanity over safety. But often this is not a matter of choice but of priority. Our humanity requires us to rapidly bring Australians home from India, and also to solve the health concerns with the necessary resources in Australia. Our humanity requires us to allow grieving Indian students in Australia to go home to bury their loved ones, but also to allow them back into Australia, solving the health risks this act of humanity generates with suitable resources. Surely our resources should be used in the service of humanity? But to just pull up the draw bridge and keep our own out, and to have no compassion for the human needs of the foreigners in our midst, this is beneath the human dignity of Australians.

If we make safety the servant of our humanity then we can have both costly but strong humanity and expensive safety. If we have inexpensive safety at the cost of our humanity, this is a denial of our humanity. There is a choice to be made here. We need to choose between safety as the first goal of government, and humanity as the first goal of government. We need to choose between a small-hearted safety that upholds sub-political bare life, and a large-hearted and authentically political humanity for genuinely meaningful life.