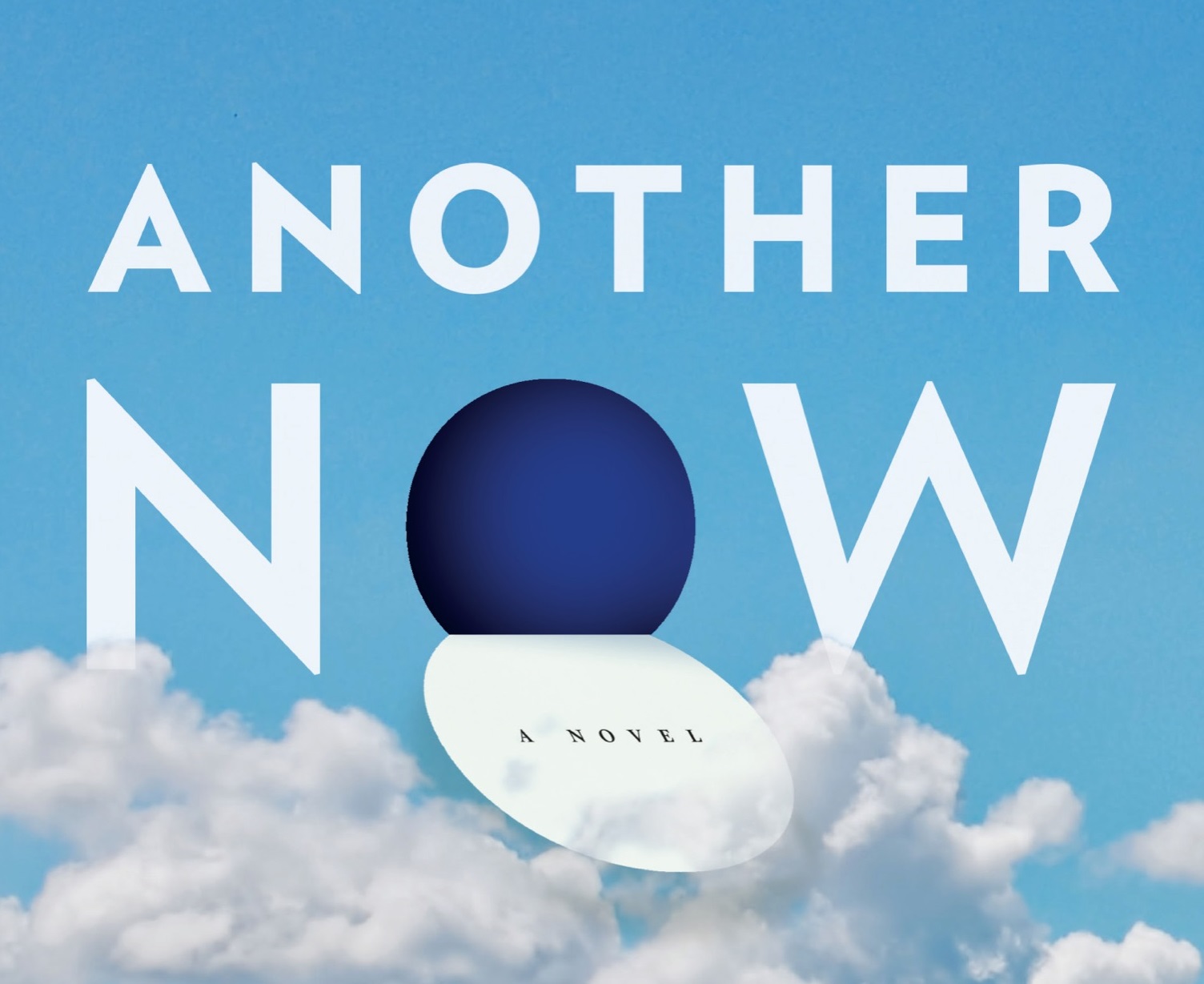 Disguised as sci-fi, Yanis Varoufakis’ Another Now contemplates how life post-capitalism might be more free and equal – and how that might be destroyed.

Almost immediately upon Facebook CEO Mark Zuckerberg’s announcement on 28 October that his company was adopting the new identity Meta, Greek economist and political activist Yanis Varoufakis fired off a tweet, writing: “Hands off our mέta, our Centre for Postcapitalist Civilisation, Mr Zuckerberg. You, and your minions wouldn’t recognise civilisation even if it hit you with a bargepole.” In Another Now (Melville House, paperback 2021), a work of speculative fiction that is his first novel, Varoufakis offers an alternative vision to what he brands Zuckerberg’s “Technofeudalist” nightmare.

Varoufakis is the author of the best-selling economic analyses Talking to my Daughter About the Economy: or How Capitalism Works — and How It Fails (Bodley Head, 2017), a history of capitalism, and The Global Minotaur: America, Europe, and the Future of the Global Economy (Zed, 2011), an analysis of the economic system from the 1970s to the 2008 housing market crash within which the US occupies a central role. He is also the author of Adults in the Room: My Battle With Europe’s Deep Establishment (Random House, 2017), a memoir of his six-month crash-and-burn tenure as Greece’s Minister of Finance. In that role in 2015, he attempted to resolve the country’s public-debt crisis by resisting the draconian terms being forced upon the country by the European Commission, the European Central Bank, and the International Monetary Fund (collectively known as “The Troika”).

In addition to serving on mέta’s Advisory Board, Varoufakis is currently a member of the Hellenic Parliament representing greater Athens. He is also co-founder of the Democracy in Europe Movement 2025 (DiEM25), a pan-European progressive political movement, and Progressive International, an organization dedicated to uniting and mobilizing progressive activists and organizations around the world.

In his first work of fiction, Another Now is Varoufakis’ thought experiment disguised as a sci-fi narrative. It ponders what a society that balances freedom and equality might look like.

The narrator of the tale, Yango Varo, relates events that took place primarily from 2025-35 as recorded in the diary of a woman who recently succumbed to cancer. It concerns three friends: the diary’s author Iris, a radical contrarian living off a bequest from a hereditary peer; and Eva, a former Lehman Brothers investment banker turned academic. The third friend, Costa, is a computer engineer who made a fortune shorting high-tech stocks ahead of the dotcom bust in 2001 and another, even bigger fortune shorting financial services in the run-up to the mortgage-backed derivatives crash of 2008.

At his job, his technological innovations were constantly being shelved by his employers in the interest of extending the life cycle – and revenue streams – of existing, less-effective technologies. Disaffected by his experience in the tech industry and enjoying the autonomy granted to him by his wealth, Costa sets out on a secret project. He intends to create a kind of Freedom Machine that would offer users the ability to experience an infinite horizon of pleasure – freedom not only from want but from every boundary one could imagine.

The catch: the price of entering the blissful world of the Freedom Machine is that one could never leave it. This is a price he believed no one would be willing to pay. This refusal, Costa thinks, would be based on a recognition of the ultimate emptiness and futility of unending desire under capitalism.

To protect his project from being stolen by corporate hackers, henceforth known by its technical acronym HALPEVAM (Heuristic ALgorithmic Pleasure and Experiential VAlue Maximizer), Costa creates a security device that inadvertently opens a wormhole into an alternative reality, the “Other Now” of the book’s title. He begins communicating via batch-file messaging technology with someone in Other Now, who is in fact his Other Self, identified as Kosti. The messaging back and forth between Costa and Kosti, which soon brings in Iris and her Other Self Siris, and Eva and her Other Self Eve, provides an opportunity for Varoufakis to lay out how things might work in a world without capitalism. Of course, these are ideas Varoufakis has put forth elsewhere outside the realm of fiction.

Kosti’s world involves direct democracy applied to corporate governance in which each employee receives a single share of an organization’s stock and an equal vote in all decisions. Everyone also has a Personal Capital account from a central bank that has three buckets: an Accumulation fund based on their work income; a Legacy trust fund given by society to all at birth intended for retirement or extreme emergency; and a monthly Dividend from the state derived from a 5 percent tax levied on all gross corporate revenues. These policies emerged from the wreckage of the great disruptions set off by cadres of various techno-rebels in Other Now, which brought an end to capitalism in the wake of the 2008 crash and the point at which it diverged from the Our Now inhabited by Costa, Iris, and Eva, along with the rest of humanity.

The balance of the plot deals with the interactions between Costa, Iris, Eva, and their Others as they confront their existence – their aspirations and their discontents – in their divergent Nows. Other Now is not an unmitigated utopia, it turns out: corporations may have been democratized, capital markets and investment bankers may no longer exist, but patriarchy continues to hold sway. The shared prosperity of Other Now brings with it a renewed social conservatism. Shady characters continue to find ways to game the financial system even if their machinations are quickly uncovered and swiftly dealt with.

In the book’s final pages, the wormhole begins to deteriorate as corporate hackers get close to breaching HALPEVAM’s security device. Big Tech’s takeover of HALPEVAM would, of course, result in its total monetization. Corporations will offer only short-term pleasures in pay-per-view until its customers are completely enmeshed in their experience. This is the very specter of the Technofeudalist nightmare Varoufakis abhors in Zuckerberg’s notion of the “metaverse”. What’s more, the ability of Our Now users to communicate with their counterparts (it goes without saying for a fee) would likely devastate Other Now, as well.

How the various characters respond to the impending doom is the denouement of Varoufakis’ narrative. In offering a glimpse of how things might be different, Another Now invites us to contemplate possibilities that are not without their challenges, but worth entertaining nonetheless.