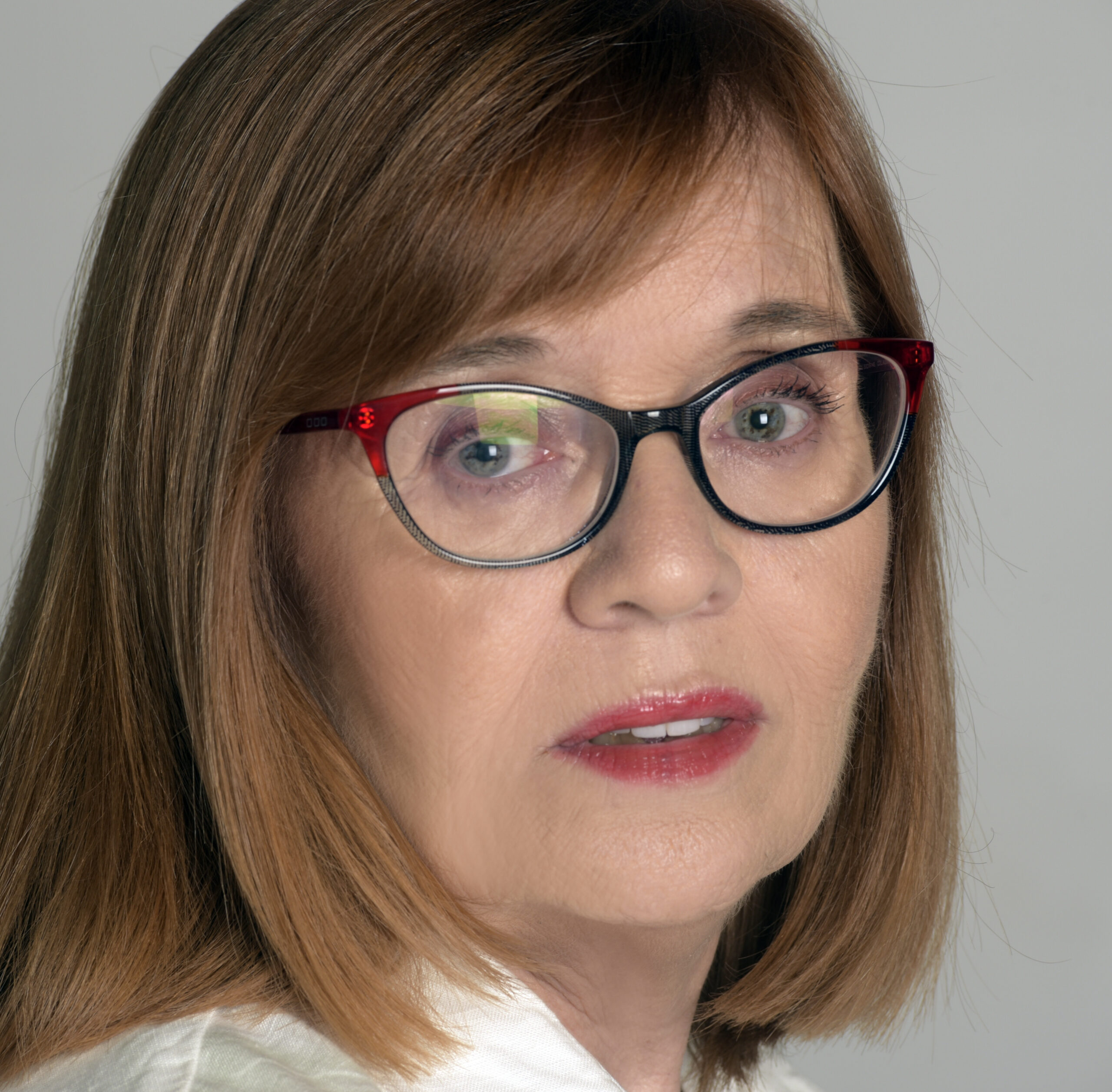 Alexandra’s view on postcapitalism. – A contribution to mέta.

After more than 20 years dedicated to sociologically studying the younger generation, I could not express myself in any other way than through these studies, which have largely determined my political contribution to the Left.

Returning to these surveys over and over again and completing a study on the Greek brain drain, I arrive at the conclusion that, behind the ‘empirical data’, the central question is that of the relationship between the emotions and feelings of young people with movements and politics.

Attempting to codify these findings, I would say that what haunts young people aged 16-30 is anger or… angers in the plural. Political, social, existential. Anger and rage that often transcend, without negating, class backgrounds, national or ethnic origins, gender discrimination, and inequalities.

An anger which, however, conceals socio-political dimensions that we are called to pay attention to:

It is precisely these frustrations and anger that sometimes drive them to spontaneous movements and sometimes to fixation and resignation.

Today’s young people, who grew up in democratic systems and live in the world of online communication, have different expectations of democracy than the generation of May ’68 or the ’73 Athens Polytechnic uprising. They do not necessarily clash with the previous generation, they do not consider it ‘conservative’. They often demand broader rights that touch upon all generations. They also claim directness in communication, clarity and honesty.

At the political level, they make no secret of their dislike of politics and their lack of trust in politicians. When they vote, they often turn to the left of the traditional left or to the right of the conservative right, to the far right (especially those who have not attended a university). Their antisystemic vision rejects the centrist positions and the ‘wooden language’ of traditional political representatives.

Almost naturally, therefore, they choose to abstain from the electoral system. An abstention that expresses them, because they believe that no one counts them, that contempt for their real lives is hidden behind big words designed to hijack their vote.

And yet young people are hungry for life and creativity. They are looking for representatives that understand society and politics differently. Personalities who are touched by the subjective and emotional side of their lives.

We are therefore called upon to reflect on and redefine the existential trials of young people, leaving statistics aside for a moment. To see their faces, as I often see them in university halls and cafeterias. As I encountered them in Yannis Varoufakis’ book, ‘Another Now’. To encounter persons of youthful drive, embarrassment and frustration. Faces in search of another, unrealised, relationship with the self and the other; in their workspaces, in leisure and culture, in the university, in sexual expression, in friendships.

I have the feeling that it is precisely this multispectred, radical universe that I discovered in the surveys, as well as in ‘Another Now’ , that is worth conveying to young people by saying that, indeed, capitalism is dead. And that another world is asking to be born ‘without bosses and banks, stock markets and digital giants, billionaires and state authoritarianisms’.

My research discloses to me that this is the world they dream of. A different world to exist in. And that in order for this world to be engendered, it is not enough to merely angrily speak out angrily against the dominant system, as Iris does in ‘Another Now’.

There is no ‘secret vaccine against loneliness’. For this, they need to work employing all the means they have and we have —knowledge, science, cinema, the arts— and by echoing Yanis Varoufakis’ question: How far are we willing to go to conquer the dream? I believe that most young people will readily respond. Through their relationship with themselves, the relationship between themselves and the world, their need to build the social bonds that make society a social body from scratch. Through the ordeal of trauma. Here and now and… mέta.

Since 2021 she has been a member of the General Assembly of the Hellenic Foundation for Research and Innovation (EL.ID.E.K).

Since 2011 she has been the scientific manager of the following European research projects:

The Programme is funded by ELIDEK.

2. Alexandra Koronaiou & Alexandros Sakellariou (2018) “Young People, Transition to Adulthood and Recession in Greece: in Search of a Better Future”, in S.Irwin, A.Nilsen (eds.), Transitions to Adulthood through Recession: youth and inequality in a European Comparative Perspective, Abingdon: Routledge, pp.156-175.

4. Koronaiou, A. and Sakellariou, A. (2017). “At the other side of the wall: the passage from employment to unemployment” In Ch. Karakioulafi and M.Spyridakis (eds.), Society, unemployment and social reproduction, Athens: Gutenberg.

6. Koronaiou, A., Lagos, E., Sakellariou, A. (2015). “Singing for race and nation: Fascism and racism in Greek youth music”. In P.Simpson and H.Druxes (eds.), Digital Media Strategies of the Far Right in Europe and the United States, Lanham: Lexington Books.

9. Koronaiou, A. (2010), Women’s Free Time as a Precondition for the Development of Adult Education”. In A. Kokkos and D. Vergidis (eds.), Adult Education: International Approaches and Greek Trajectories, Athens: Metehmio.

1. Koronaiou, A. (1995). Youth and Media of Mass Communication, Athens: Odysseas

Other articles and studies on youth socio-political participation, work, leisure and media have been published in scientific journals and the press.