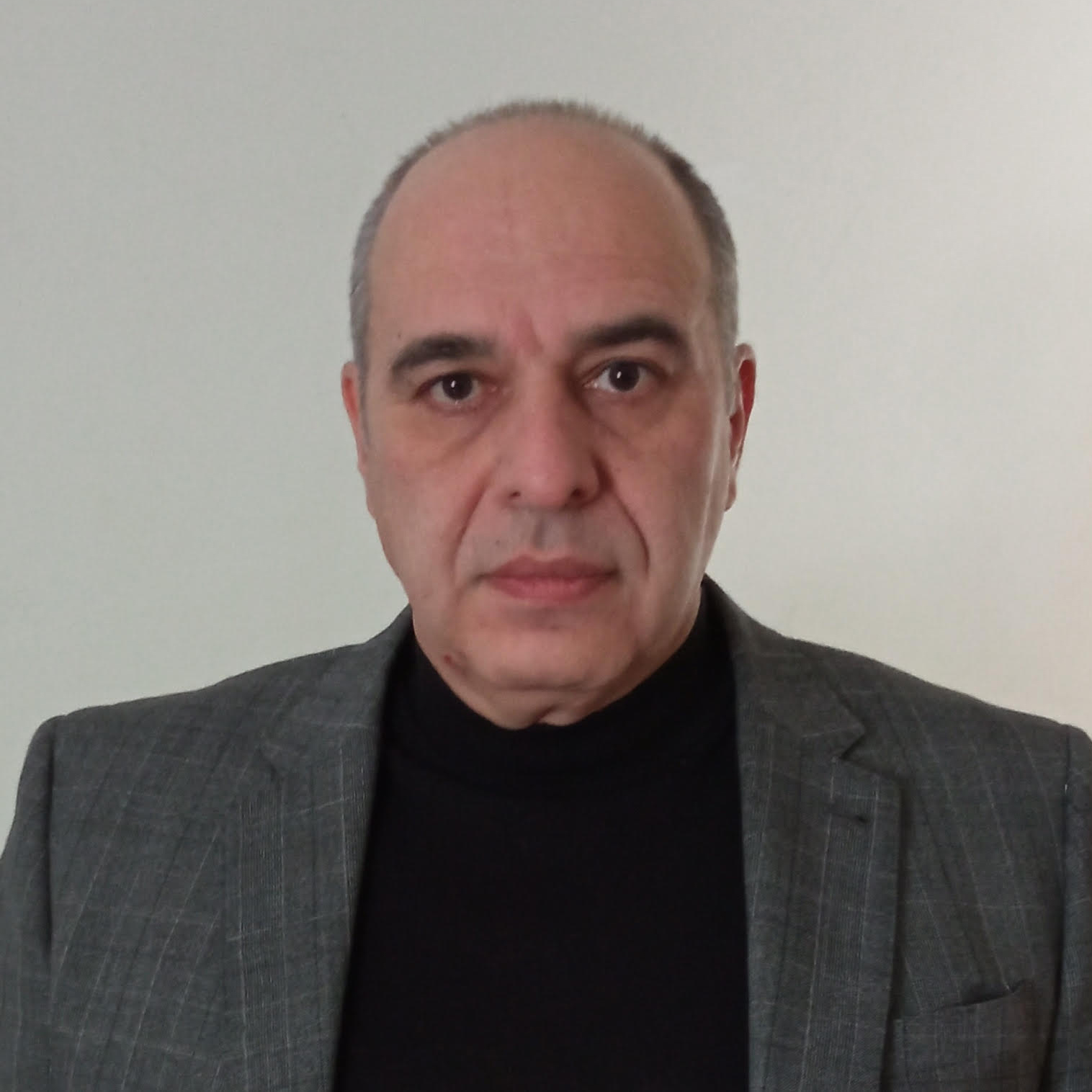 Sarandos Theodoropoulos was born in Athens. He grew up in Kypseli and graduated from the 22nd Senior High-school of Grava. He studied Law at the Democritus University of Thrace in Komotini. He was active during the last two decades in left-wing parties and collectives, and he participates as an active citizen in social movements. He is a member of the Coordinating Committee of the “National Council for Germany’s War Debts to Greece”, for which he has given lectures and presentations all over Greece, in an attempt to contribute to historical memory, the anti-fascist struggle of the National Resistance of the Greek people, the spread of information on the Nazis’ atrocities and the foundation of the Greek Claims for Memory and Justice. He has participated in several seminars and conferences for political and social issues, on which he has published extensively in the media.